Commemoration on the 40th day: the Orthodox justification

There are special days of commemoration of the dead. One of the most important days of remembrance for the deceased person is the fortieth day. This date is particularly paratwada believing Orthodox people. 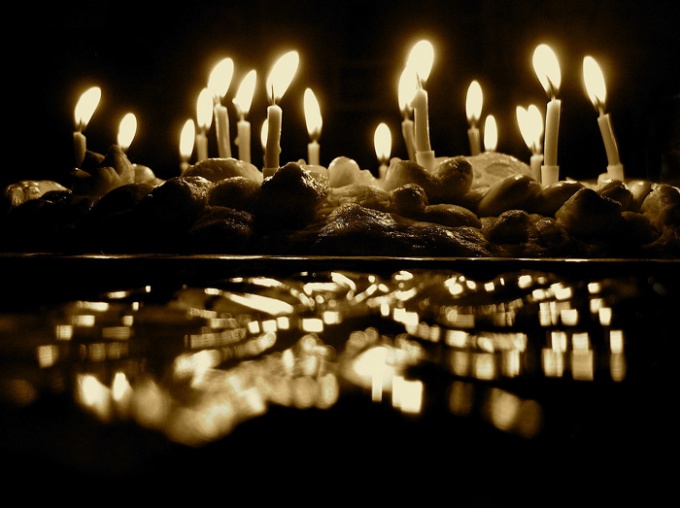 The Orthodox Church attaches special importance to the fortieth day after death to the extent that at this time, the human soul ascends to the private court to God. Up to this point the soul is shown the beauty of heaven and horror of hell, and on the fortieth day the soul appears human on the private court before the Lord to determine their posthumous fate. This judgment of God is called private because it is a kind of preliminary "sentence" specific soul until the General resurrection of the dead and Scary (General) Court.

That is why the Orthodox Church commands a particularly hard to pray for the deceased person and to distribute alms on the fortieth day after the death of the deceased. Believers hope in God's mercy. Orthodox Christians believe that through the prayers of the living for the dead, and for good deeds in memory of the deceased, the Lord can forgive the sins of the deceased and sodalite last eternal heavenly life.