How to remember the dead on the day of rejoicing

In the Russian Orthodox tradition there are special commemoration days in which the living carried the remembrance of the dead relatives. Radonitsa is one of those parent days. 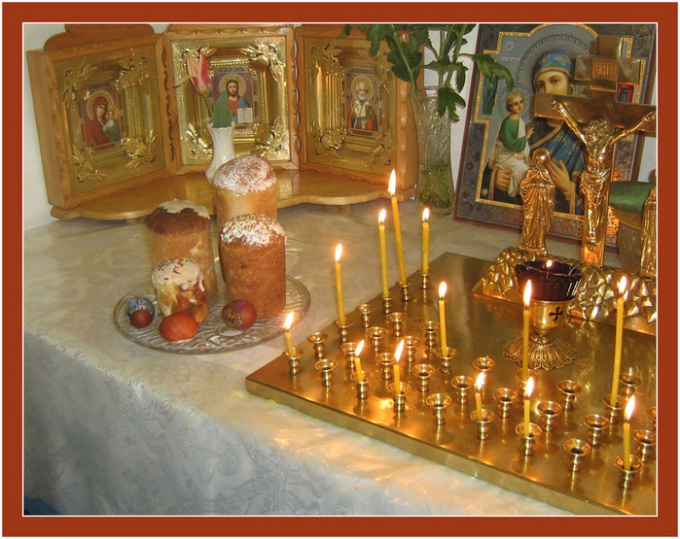 Dating Radonitsa varies depending on the time of celebrating Easter according to the Church Constitution Radonitsa falls on the Tuesday of the second week after Easter). On the Bright week, the dead are remembered. The first commemoration of the dead after the feast of Christ's Resurrection take place on the day of rejoicing. The name memorial day by chance, because on this day, real people share their Easter joy with those who have left this world.

In the Orthodox churches on the day of rejoicing Liturgy of the Requiem with some features (prokimen, the Epistle and gospel funeral). After Liturgy, a memorial service, where are inserted the special Paschal hymns (e.g. a tropar and kondak of Easter). Religious people try to order a commemoration of the dead on the day of rejoicing as the Liturgy and the memorial service.

Widespread custom of visiting the graves of deceased loved ones on the day of rejoicing. Believers not only assistaut cleaning graves after winter, but also commemorate the dead with a prayer. Usually three times is read or sung the Easter troparion "Christ is risen". You can then read the 90th Psalm. Funeral instead of the usual kontakion "With the saints give rest" is taken to read or sing the kontakion of Easter "If in a coffin Sissel thou Bessmertni". Can be read or sung special funeral hymns of succession requiems and lithium "With the spirits of the righteous deceased". Some of the believers at cemeteries on the day of Radonitsa read (sing) the Canon of Easter.

Remembrance of the dead on the day of rejoicing can be done at home after a visit to the Liturgy and burial sites. The house can also be sung Easter songs above.

Radonitsa serves as a special remembrance that Christ descended into hell, brought out those who believed in his people, freeing them from spiritual death.