How commemorate the dead

A Wake is part of the burial ceremony among Orthodox Christians. It is believed that through funeral Lunches still alive people give tribute to the dead. 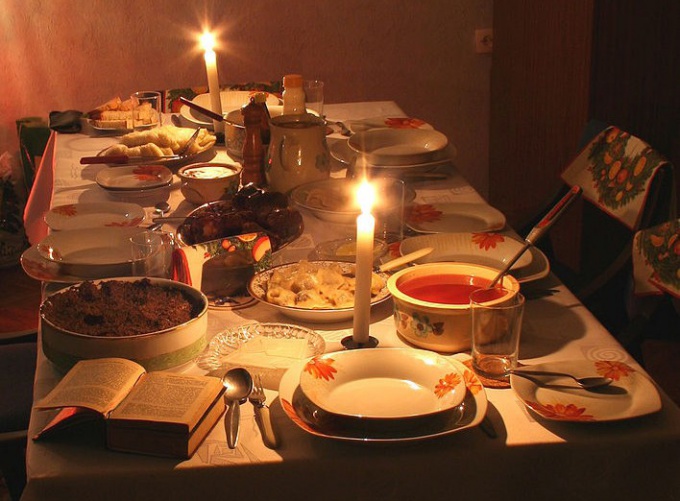 What is the Wake?

A memorial is a memorial meal in honor of the deceased person. In other words, the commemoration of the dead – ritual performed in the name of their memory. The basis of the memorial is a collective meal, hosted by relatives of the deceased in his house or in a cemetery or in a designated area (e.g. dining room).

According to Orthodox tradition, to commemorate a deceased person immediately in the day of his funeral, after 9 days and on the 40th day. Optionally, you can cook the memorial dinner in honor of the deceased and on his birthday and on his angel day, as well as after 1 year and 3 years after death.

The funeral on the third day

Because usually bury the deceased on the third day, the first memorial usually held on the day of his funeral, i.e. on the third day after death. This is due to the three day resurrection of Jesus Christ occurs in the image of the blessed Trinity.

The first funeral should be mandatory for all Orthodox Christians. In Russia the day of the funeral to be served a memorial Christmas pudding, porridge, honey, and cranberry kissel. In Northern latitudes, a funeral feast is usually served fish cakes, pancakes. In this day to hand out handkerchiefs and towels to all participants of the memorial meal.

The Wake on the ninth day

Commemoration on the fortieth day

Commemoration on the fortieth day is sorokovyi. According to the Orthodox rite, to make the commemoration of the deceased on this day is to help his soul ascend to heaven the Holy mountain of Sinai. There she will be rewarded with the sight of the Lord, will attain the promised bliss. This day is very important, all the prayers – they are designed to make available the sins of the deceased. On the fortieth day may come all who wish to pay tribute to the deceased.

Wake on other days

At the request of the relatives of a deceased person can remember it in six months after death, then a year. Sometimes the commemoration is held on the day of the deceased, the day of his birth and on special religious holidays, and after 3 years. These days is also a memorial meal.
Is the advice useful?
See also
Присоединяйтесь к нам
New advices