How to order a memorial service

After the death of a man his relatives, friends, just family and friends people can enjoy in the Church a memorial service, i.e. the prayers of the dead. To pray at the funeral service not only about the one who died, but about several. In addition to the memorial services serve as a litany, which translated from Greek means "enhanced prayer". 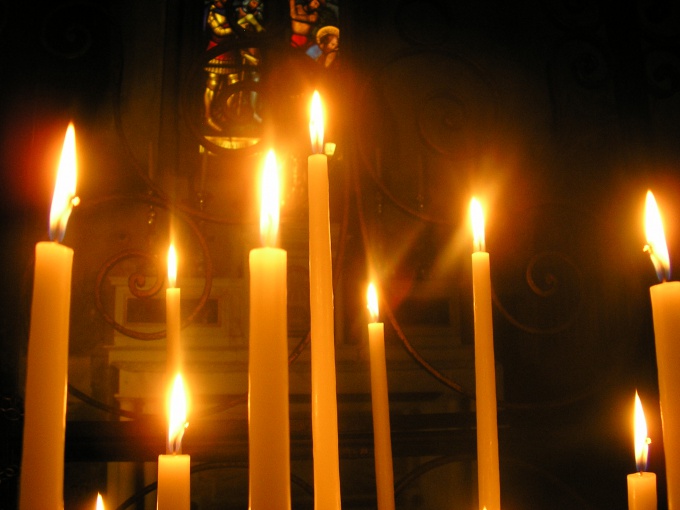 Related articles:
You will need
Instruction
1
To serve as a Requiem not only after the funeral of the deceased, but also all the days until the burial. That, according to the teachings of the Russian Orthodox Church, facilitates the transition of the soul into another life.
2
The funeral service takes place not only on the body of the deceased, but also the anniversary of the death and birthdays. A short prayer for calmness of soul, which are used directly on the body of the deceased before removal of the house, at the entrance to the porch of the Church, the tomb and the house, upon returning from the graveyard is called the dead. Instead of a funeral litany serve in the Church during lent.
3
To order a memorial service you need to contact the priest or "candle box". If you're having a General memorial service, then on a piece of paper you have to write the name of the deceased and the names of other commemorate the dead.
4
Every year in the Church serve as the Ecumenical memorial service, otherwise known as Saturday. Are these services in certain days before the Holy Trinity to the Saturday before carnival, Saturday 2nd, 3rd and 4th week of lent, the day of memory of St. Demetrios, and the commemoration of the soldiers is made on the day of the beheading of St. John the Baptist.
5
At a memorial service for the dead relatives bring a pudding, or, otherwise, coliva. This is a special dish was made earlier of boiled wheat with honey, now the wheat was replaced with rice. On top of the Christmas pudding is decorated with rice, laying out, for example, the cross. After the priest bless the pudding, give it a little taste to everyone who came to remembrance before supper. In addition coliva can apply for the funeral honey, jelly or pancakes.
6
There is also a memorial service. It can be a priest, but the memorial service religious action is not. During civil funeral the coffin of the deceased bring wreaths and flowers, make speeches, read the epitaph. To pass such a farewell would like an open space or in a specified location.
Is the advice useful?
See also
Присоединяйтесь к нам
New advices