Why do I need to order the prayers in the temple

Very often people come to the Orthodox Church not only to participate in worship, but also for ordering specific prayer commemoration of their loved ones. Prayers for the dead is one of the most popular types of remembrance of the Church people. 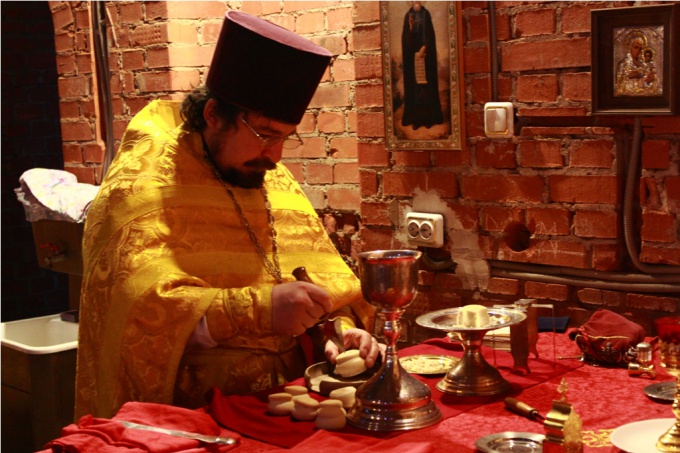 In everyday life we often hear the advice that family well-being, diseases and wires in the last journey must be requested prayers for the dead in the Orthodox Church. However, not everyone understands what it is. The word itself is already able to call the question. It is actually very simple. The prayers of the Church referred to as a commemoration of the people offertory (before divine Liturgy). You can order prayers for the dead as for the living and in memory of the dead.

Its name this type of liturgical prayer comes from the fact that the commemoration of the people may last for forty divine liturgies. In addition, prayers can be ordered for six months, a year, and in some monasteries and for eternal remembrance.

Much needed prayers for the dead. In addition to funeral and memorial services for a deceased person particularly useful is another prayer of the Church for them. It is in the prayers the priest over and over again remembers the name of the deceased and asks God for forgiveness of sins past.

The Orthodox Church told the people that the living people who need various forms of assistance, also it will be useful remembrance. In severe illnesses, family troubles and other prayer needs of the Church about the person becomes even more important.

It turns out that book prayers for the dead necessary to the clergy for long time have made remembrance of the people. In this visible connection of the earthly Church and the heavenly.