How to organize a Union

The trade Union at the level of a particular company may be established by any employee, but must consist of not less than two members. The establishment of trade Union is carried out on the basis of its founders decision, subsequent state registration is of a notifying character. 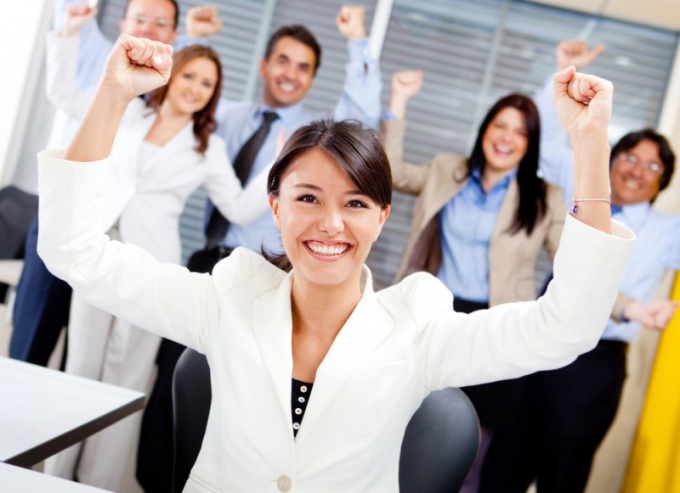 Related articles:
Instruction
1
Current legislation defines a trade Union as a voluntary Association of citizens associated defined production or professional interests which are created in order to protect their labor and social rights, represent workers in relations with the employer. At the level of individual companies labor unions created workers in the form of primary trade Union organizations.
2
For the organization of the Union should find at least two people who will become its members. This requirement follows from the very definition of a trade Union, suggesting the presence of more than one participant in this Association. After identifying the individuals ready to be part of the Union produced, compiled a list of the participants.
3
After determining the future composition of the Union should develop its Charter or the regulations on the primary trade Union organization. On the basis of the said document will be implemented by all subsequent activities of the Union. The Charter of this organization include the name, purpose, activities, organizational structure, location and other information stipulated by special Federal law.
4
The next step is to take a formal decision on the establishment of the Union, approval of its Charter. For this convened the constituent meeting of the Union to which are invited the participants in accordance with the previously compiled list. At the meeting, may be taken and other decisions (e.g., election management body), which are required at the initial stage of activity.
5
After conducting constituent Assembly and adoption of the documents marked trade Union is considered established. Its subsequent registration in the Ministry of justice of the Russian Federation is of a notifying character, however, it is necessary to obtain the primary trade Union organization of the rights of a legal entity. For the state registration of the management bodies of the trade Union sent to the territorial division of the Ministry of justice at the location of the Charter, the decision on creation of the Union and the adoption of the Charter, the list of participants.
6
The Ministry of justice after receiving the specified documents shall forward them to the tax authority, which makes the appropriate entry in the register about the created legal entity. After that, the management bodies of the trade Union passed a document confirming the relevant entry, and the Union acquires the rights of the organization.
Useful advice
State registration of a trade Union is not a prerequisite of its activities, since it is considered a full Union without it. But only after registration, the Union will acquire legal personality, can enter into a civil relationship.
Is the advice useful?
See also
Подписывайтесь на наш канал