The birth of the first trade unions dates back to the mid eighteenth century, when England was first organized community of workers, which was called the society of the trade unions. The whole world is counting anniversaries of the formation of trade unions is this year, but in Russia trade unions have developed a history. 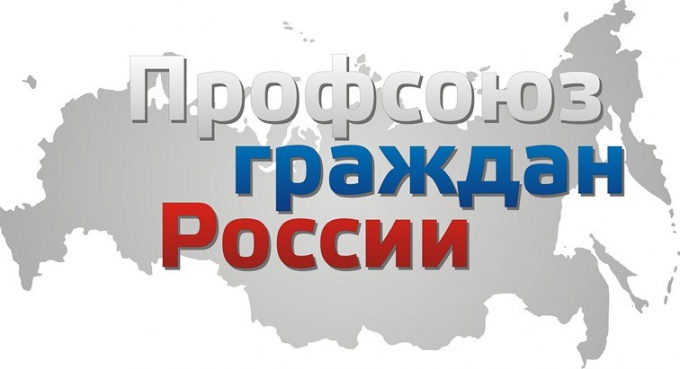 In 1868 in England, was convened the first Congress of the trade unions. The work of the trade unions (then known as Union members) were focused on the struggle of the workers against the bourgeoisie which ruthlessly exploited wage workers. In Russia the organization of workers in some communities have been banned until 1901, when in Moscow and St. Petersburg was organized with the permission of the authorities of the first unions of the workers.

The development of trade Union organizations

Its scope trade-Union movement was reached in 1905, and by 1917 almost not a single industrial enterprise, wherever organized Union of workers. After the revolution was established all-Union Central Council of trade Unions (AUCCTU).

Prominent role the unions played in the formative years of Soviet power. They helped to find a job unemployed, organized elementary classes for literacy (literacy), participated in the procurement trips into the countryside to seize food surpluses from the peasants. After the formation of the Soviet trade unions fit in the overall structure. In any cell of the Union, which was organized everywhere in enterprises, enforce labor laws. No member of the trade Union could not be dismissed without the consent of the local Committee. Membership fees were built sanatoriums and rest homes, pioneer camps and kindergartens. Any worker had the right once a year to get a start in these institutions for children. However, all the work of the trade unions was carried out under the close supervision of the Communist party, so to consider the work of unions completely independent is wrong.

In this form of the all existed prior to 1990, when on March 23, was declared the renunciation of the dogma of Marxism-Leninism. Was created the Federation of Independent trade Unions of Russia, which included all branch and territorial trade Union organizations. In recent time, the activities of the Federation of independent trade unions of Russia takes into account the changes and conditions in General and social policy of the state. Today the trade Union has in its ranks more than 40 million members, which are combined into 120 trade unions.

Everyone has their own holiday

The UPS and downs of such a rich history of trade unions in Russia could not fail to affect the traditions of the celebration of profsouznaja employee. The fact that a single state recognized holiday, in fact, no. However, there are plenty of industry Days, trade unions. For example, Nationwide profsouz RABOTNIKOV avtotransporta celebrates September 18, a celebration of public education - September 25.

Of course, that all trade unions, their tradition of celebrating. Someone arranges festivals, parades, some Bicycle races and the mass races, there are trade unions which, 50 years ago, derive their members on marches and demonstrations calling to give up wages in an envelope, and improve working conditions.
Is the advice useful?
Подписывайтесь на наш канал