How to create a party

A democratic society requires the active participation of all its members in public and political life. This means that people can not only vote for the suggested party, but also to create their own in order to be able to participate in lawmaking. In Russia to create and register a political party is not very easy. In the process of creating will have to overcome many bureaucratic and legal obstacles. However, with some perseverance and knowledge of basic essential steps, this goal can be achieved. 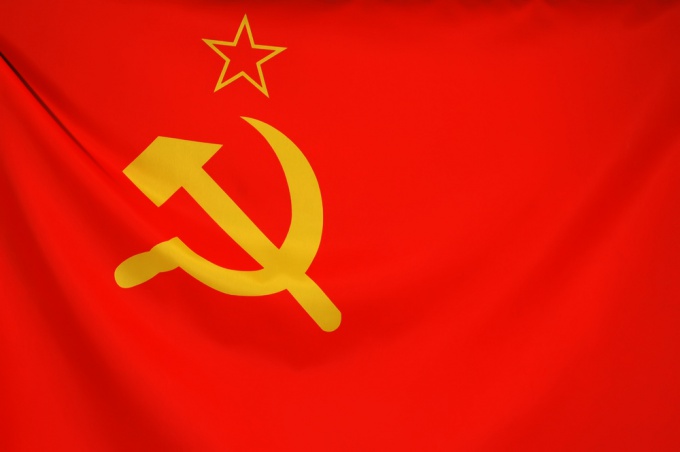 Related articles:
Instruction
1
The process of establishment and registration of political parties in Russia is regulated by the Federal law from June, 11th, 2001 № 95-FZ "About political parties" (http://base.garant.ru/183523/). It defines the main provisions on what should be the structure of the party name and symbols, as well as the process of registration and list of required documents. So to start the creation of the party need to carefully study this law.
2
For the successful functioning of the party will need a lot of supporters. For example, for the official registration of the Federal law "On political parties" prescribes to score at least 100 thousand members of the party. But even if your future organization is still very far from this scale, do not worry. Be a party and not being registered. In our country a large number of unregistered political parties and organizations that successfully carry out their activities. Most importantly, the party had a clear structure and broad public support.
3
The creation of any party starts with the founding Congress. It did not require any government approval. The game is created since the adoption by the constituent Congress of the relevant decision and approval of the party program and its Charter.
4
As founders of a political party are the delegates of the founding Congress. After the official creation they become members. In some cases, political parties are not created in a vacuum, and are converted from existing public organizations or movements. In this case, the lot creation shall be the date of the relevant entry in the unified state register of legal entities.
5
The structure of the political party includes the Central management Committee and the regional office. Therefore, for success you need to try to spread the influence of the party on the largest possible number of regions of the country, attracting new supporters and sympathizers. The wider the network of regional offices, the more noticeable will be the impact of the activities of the organization and the easier it is subsequently to be the process of registration.
Useful advice
Federal law "On political parties" contains a complete list of documents required for submission to the state registration authorities. You must take into account that depending on the initial conditions of registration (creation of a new party or the transformation of the existing social organization into a political party) set of documents will be different.
Is the advice useful?
See also
Подписывайтесь на наш канал