How to create an independent Union

Independent trade Union is a group of leaders chosen from the workers of one enterprise or created from a group of individuals working for different companies when we are talking about the United independent trade Union. To the organizational group worked legally and were eligible to vote on any levels, you should properly execute a documentary part with the requirements of article 30 of the Constitution of the Russian Federation and a number of articles of the Labor code. 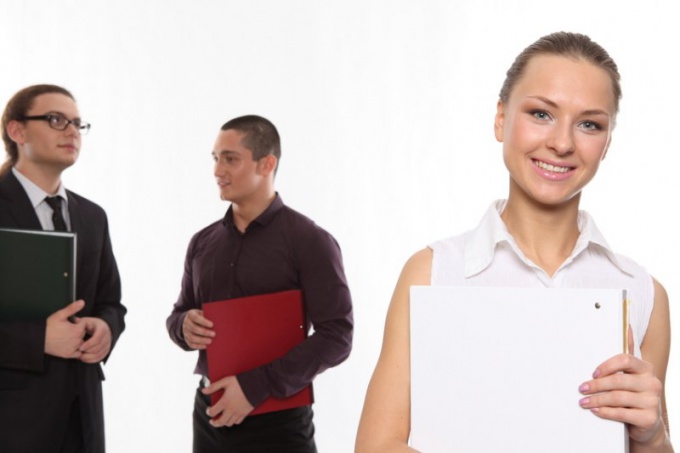 Related articles:
You will need
Instruction
1
To create an independent Union, a select group of employees. The number of Union members should not be less than six. One of them will be the Chairman, two deputies, three by the members of the audit Committee, one of them is the Chairman of the audit Committee. All the members of the independent organization should have public speaking and organizational skills, to have any education, but to be good learners and have a basic knowledge of the Labour code and the Constitution.
2
To elect leaders, hold a General meeting of all employees in the company. Assembly can be carried out in the walls of the enterprise or beyond, it does not matter. Select the Chairman of the meeting Secretary, who will announce the agenda, keep a record. Record and announce that the meeting is held at the establishment of the independent trade Union, the election Committee and the adoption of the Charter of the organizational activities.
3
In Protocol making all items for conducting the meeting: Chairpersons, deputies and auditing Commission. The SC chair will select the members of the Commission through an internal vote.
4
To write a Charter, call an experienced lawyer or borrow the existing Charter of the independent trade Union in another organization and transferred to your Charter taking into account the specifics of the enterprise.
5
All custom actions are conducted by General vote, number of votes in the electoral record of the meeting, collect the signatures of all workers who participated in the elections under the Protocol, familiarize with the results of the Director.
6
The independent trade Union has the right to control the work of the company's management to make decisions about changing the internal legal acts and documents related to demand higher wages based on the prices of retail goods to enter the mode of incomplete working hours (article 73 of the labour code), to participate in the scheduling (article 103 TK the Russian Federation). And also to raise the issue of holding early re-election of elective positions, if the job selected does not suit the majority of employees in the company, to monitor attraction of workers to overtime work, to participate in the coordination of vacation schedules.
7
Independent trade Union may encourage workers to rallies, strikes, appeal to the labour Inspectorate, on behalf of all workers, to hold demonstrations, picket, and pursue other available methods of influence on the leadership, but limited to the extent permitted by law, that is, constructive methods do not translate in battles.
8
In accordance with article 5.28-5.34 administrative code the employer, do not listen to the requirements of the independent trade Union acting on behalf of all employees in the company, has administrative responsibility.
9
According to article 5 of the Law on "independent trade unions" chosen leaders are accountable to the primary trade Union organizations, parties and senior management, that is, the independent trade Union is obliged to listen only to the opinions of workers and to protect their interests.
Is the advice useful?
See also
Присоединяйтесь к нам
New advices