Why not charging the phone

Over the past decade, cell phone has evolved from a fashion accessory to a necessity. With the help of modern cell phone user has the ability not only to call but also to listen to music or radio, surf the Internet and watch movies. On the whole multemediynyh content, you need a lot of energy, and that means that from time to time the phone needs to be recharged. What to do if the phone stopped charging or it shows incorrect information about the battery status? 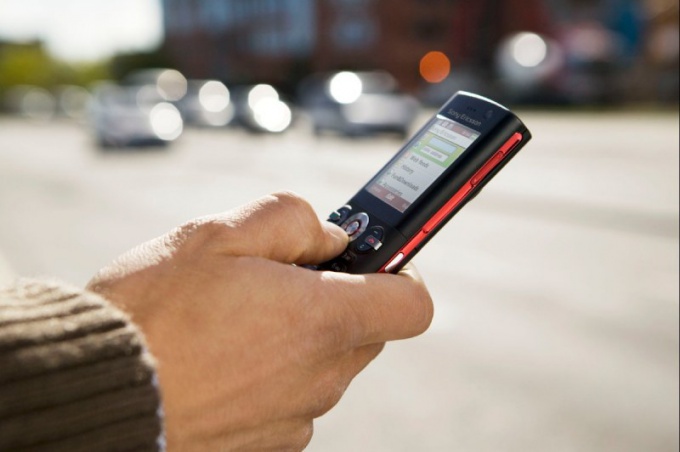 Related articles:
It happens that the screen of the phoneand does not respond to the start of the procedure of recharging. It may be perceived as failure. Although it is possible that the failure of the settings of the display or utility of a mobile phone. This process has nothing to do with the problem of recharging, and the phone is properly charged, though not showing it. To verify the correctness of the assumption, take phone in hands and feel the temperature of the battery compartment. If the housing and the battery cover is slightly warm, it means that charging the phone is done correctly.If the temperature of the body is not optimistic, and the charging indication on the display is still absent, carefully inspect the contacts cell phone. It is possible that they are dirty. To restore the contacts, take a piece of gauze, moisten it with pure alcohol and gently wipe the connectors. To the procedure was safe for the apparatus, it is necessary before you start to remove the battery. You also need to remember the strict prohibition of the use, instead of pure alcohol solvents and other active chemical substances.Speaking about the connector for charging in General, it should be noted that quite often due to heavy jerks and jolts with which the user literally pulls the charging cable from the housing of the phoneand the whole connector can hold what is called "on parole". In this case, full charging is not possible. Moreover, the constant closing and opening of contacts incapacitate, the controller of the phone, who begins to display a non-existent interest charge on the display. A loose connector can try to fix yourself, however it is better to handle such a failure in service. The connector for charging is given in the order, but any changes won't happen again? Inspect the charger cable. Perhaps due to the neglect in the charger wire formed crease or even break. You need to check the charging on the other the same apparatus. This can be done at any store that sells cell phones. However, if there's a multimeter, you can do without assistance and "ring" wire on all length of the squeaks problem areas.And, of course, we should not ignore this trivial, but very common cause of lack of charging cell phoneand how old the battery is worn out and the charge-discharge cycle. In this case, just replace the battery and again feel in touch with the world.
Is the advice useful?
See also
Подписывайтесь на наш канал