What to do if iphone is not charging

It may happen that one day the owner of the iPhone, deciding to charge pet, suddenly faced with an unsolvable at first glance a problem. Despite the cable is connected, the iPhone refuses to charge. And it happens usually at the most inopportune moment. But with the help of simple tricks can try to animate the striking device. 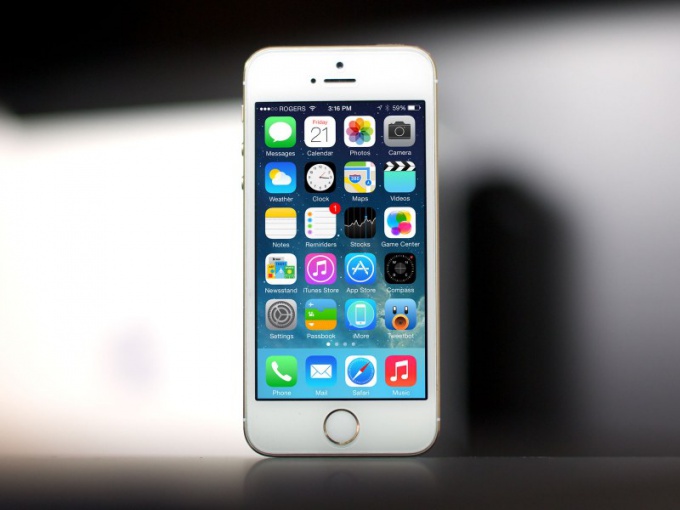 To check for current

If your iPhone refuses to charge, check first of all whether to give him an electric current. This advice may seem silly, but the situation with turning out the lights or taking off at the fuse-box fuses are not uncommon. Besides charging cable - not the most reliable device in the world and can easily fail. The easiest way to try to charge the iPhone cable, it is possible that such an insignificant cost replacement can correct the situation.

You should be clear that all subsequent actions will you carry out at your own risk, so resort to it only if the requesting service is not possible.

If changing the cable doesn't help, then perhaps the problem lies in the iphone and it should be handed over to the service center for repair. This step is suitable for those who have the device is still under warranty, but what to do if it is already there, as well as funds to pay for expensive repairs? First inspect the connection of the cable, maybe it was just clogged with compacted dust. To remove it you will need a needle to eject a SIM card coming in the package of the iPhone. Insert it into the charging socket and move from side to side, not forgetting the hidden corners of dirt.

Now take a tooth brush with soft bristles and walk her several times on the connector, removing the dust and tiny crumbs. You will be surprised how much dirt you can get out clean at first glance of the phone. The thing is that wearing the iPhone in your pocket, as it does most people, under the influence of static electricity, dust particles, and hairs, crumbling from clothes fabric, like a magnet attracted to the iPhone and become the reason that over time, the device stops charging. And in General the terms of use of the iPhone very different from the sterile vacuum, and sooner or later the contacts of the charging connector are covered with mud.

The described method can help to revive the drowned iPhone, only instead of dust to be removed will be the particles deposited on the contacts of corrosion.

If cleaning did not help

If the procedure failed, do nothing, have to see a specialist. Any other actions to revitalize refused to charge the iPhone require special knowledge and skills, as well as specific tools for disassembly. If you do not have, take the device to the service, they will help him.
Is the advice useful?
See also
Подписывайтесь на наш канал