What to do if not charging tablet

On the forums on a tabletNYM computers can often find complaints that the tablet suddenly stopped charging. Especially often this has to happen with Chinese gadgets. In this article, we will try to gather all the reasons and solutions for this problem. 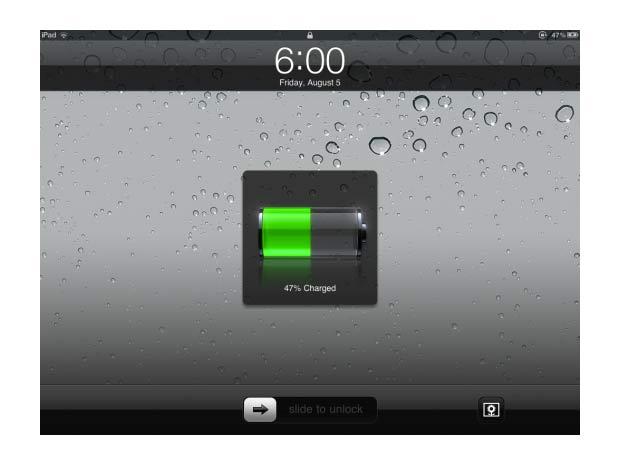 First, the most common reason why the tablet stopped charging is the broken charger. To test its performance, you can connect the tablet to the computer. If your gadget will normally be charged, so you can throw the old "charger" and buy a new one.

Another popular reason is a problem with the battery. A symptom of such a failure is that the tablet is very quickly losing power. In addition, it happens that the gadget only works from the outlet, and when disconnecting from it, immediately turn off. In this case, you will have to change the battery.

It happens that the fault lies in the connector for charging the tablet. You can do this, move the plug. If in certain positions it starts charging, and then it breaks again, then the connector is broken. In this case you need to carry the tablet to service center.

If none of the above reasons apply, then problems with the hardware. Could be a defective or damaged power controller or one of the loops. In this case, you're unlikely to be able to do something, contact the service center. There you will be able to help fix the problem and explain how to avoid such situations in the future.