How to transport alcohol in hand Luggage

Transportation of alcohol in hand Luggage or in the Luggage is strictly regulated by the airlines. To circumvent existing rules is not recommended as it can lead to unpleasant consequences. 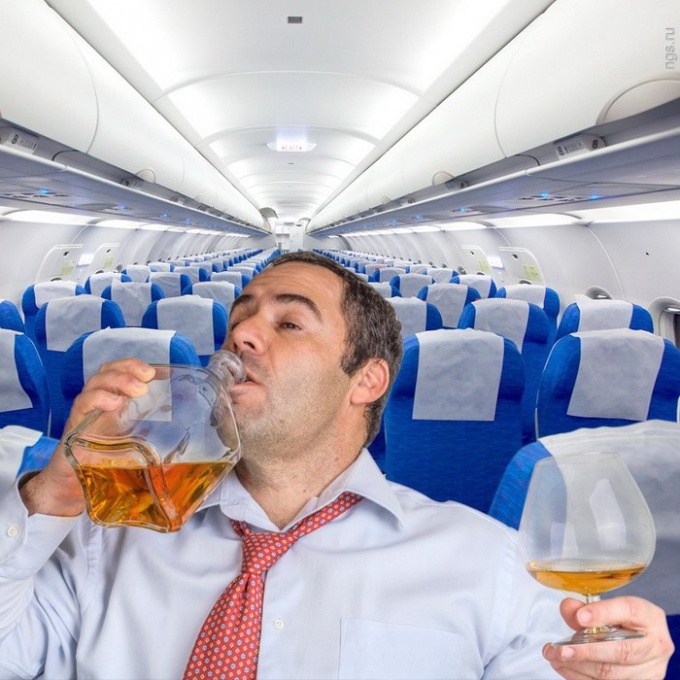 Related articles:
Instruction
1
You need to consider that the rules on international flights primarily depend on the laws of the country in which the flight takes place. Better to specify these rules at the travel agent, Embassy, the airline before the flight, not to get into trouble. From Russia to most other countries, you can take out a pack of cigarettes, two liters of any wine, a liter of alcohol strength of more than twenty eight degrees, in some cases, the allowed amount of alcohol may vary, mainly in the smaller side. For example, alcohol of any strength are banned in Saudi Arabia.
2
In Russia, you can easily bring two litres of any alcohol. You can increase this number to ten liters, only in this case you will need to pay the excise tax, duty and VAT, which is quite disadvantageous.
3
Should take into consideration that the transportation of alcohol in the cabin is regulated by the General rules for cabin baggage. According to the rules you can take into the cabin no more than one hundred grams of alcoholic beverage, be sure undamaged in original container, and the container must be sealed in a plastic bag and closed on the lock-lightning. Please note that before boarding the integrity of the packaging is likely to check.
4
On most international flights absolutely free, you can carry alcohol from the Duty Free in the cabin. However, it needs to be placed in special sealed bags. However, if you're traveling out of the country, which is not included in the Schengen area, before landing in a Schengen country you are politely asked to move drinks in Luggage. In the interior of the air transport USA you can carry only the alcohol that was bought in the us Duty Free.
5
The carriage of alcohol as hand baggage does not mean that you can drink on Board the aircraft. It is regulated by the internal rules of the airlines. Most often, airplanes are allowed to drink only the alcohol that was bought on Board. Many airlines operates dry law, so you should clarify the rules in the company's office, the plane or planes which you are traveling.
Note
If you feel like flying uncomfortable, alcohol can worsen the situation as the height of over three miles it increases oxygen starvation and slows the respiratory rate, which may cause you panic.
Useful advice
You may want to reduce the usual dose of alcohol several times while on Board the aircraft, in order not to get drunk.
Is the advice useful?
See also
Подписывайтесь на наш канал