Rules for liquids on Board aircraft

The first restrictions regarding the carrying of liquids on Board aircraft was introduced in 2006. The ban was installed in many airports around the world after the UK intelligence services uncovered the plot of terrorists planning to blow up planes using liquid bombs. Periodically the restrictions on carriage of liquids in hand Luggage are tightened, as it was during the Olympic Games in Sochi. 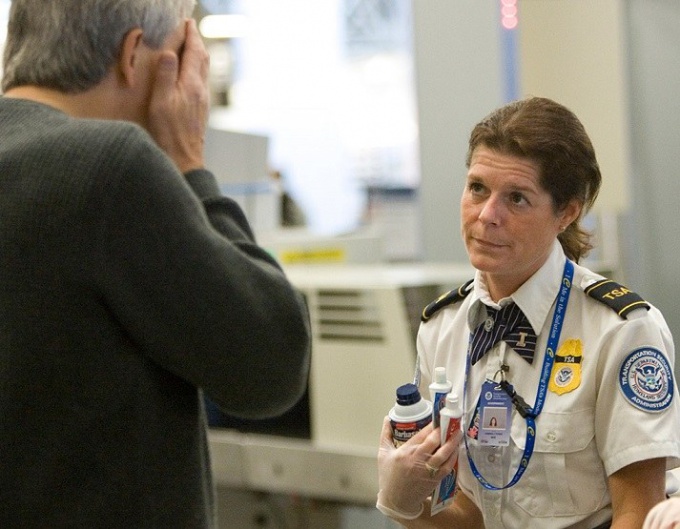 Rules for liquids at Russian airports

At the end of March-beginning of April 2014 had lifted all restrictions concerning the total ban on liquids in hand Luggage imposed in connection with the holding of the Olympic and Paralympic games in Sochi. These restrictions operated not only in Russia but also in many international airports, but only for those flights that followed in Russia. In the period of the sanctions the passengers had to take the Luggage all cosmetics, medicines, aerosols, sprays and gels, regardless of their purpose and scope. After the lifting of the bans passengers again should be guided by the rules in force before January 2014.

These regulations established that all liquids and personal hygiene products exceeding 100 ml should be Packed in Luggage. But the baggage of passengers in any case before will be shipped on a plane will be checked with the use of modern technical means of inspection for checking the contents without opening it.

In the case when during the flight you can not do without medication in liquid form, they must be presented to the security officers during personal inspection and verification of cabin baggage. After they are checked with the help of screening equipment to detect explosives, you can carry it on the plane with you. The same applies to those personal care products that you might want during the flight. Their volume is limited to 100 ml, but the medication and baby food may be carried on Board in any reasonable volumes.

All liquids must be Packed in a transparent plastic bag with a zip, the total of which must not exceed 1 litre. Each passenger can carry only one such bag. After passing inspection you have the right to purchase beverages, perfumes, etc. in the duty-free area of the airport. But in order to be allowed to take purchases a flight, their package must not be broken and check the product was applied and was maintained until the end of the flight.

Rules for liquids in foreign airports

In most international airports, located outside the Russian Federation, were also subject to similar restrictions. I.e. liquids and gels up to 100 ml you can freely carry in your hand Luggage, but large amounts may need to pack in the Luggage. In 2014 the European Union plans to install in airports special scanning devices that detect any dangerous or explosive substances, including those transported in liquid form. After the introduction of such technology, the meaning of the restrictions on the carrying of liquids will not be, and they planned to take.
Is the advice useful?
See also
Подписывайтесь на наш канал