Aeroflot is the most popular Russian carrier, whose services are daily used by a huge number of people. Like all other airlines, "Aeroflot" has its own requirements for carry-on baggage and baggage on Board the aircraft. What are these rules and how they should be followed, to avoid problems when boarding? 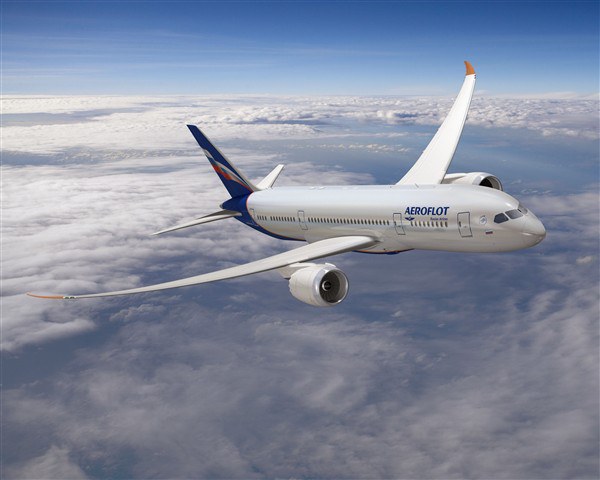 Hand Luggage is the thing that the passenger takes with him into the cabin. The rules of "Aeroflot" in her allowance include the following conditions: passengers economy class can carry 10 kilograms of hand Luggage, passengers business class – not more than 15 kilograms. Its maximum dimensions (sum of length, width and height) must not exceed 115 cm. Also in the cabin, the carrier allows you to take an umbrella, folder for papers, a small purse or briefcase, cane, outerwear, bouquet of flowers, video camera, camera and laptop.

Children 2 to 12 years are allowed to carry as much hand Luggage, and how many adult passengers.

In addition, the rules of "Aeroflot" allow carriage in the cabin of printed publications to read during the flight, baby food for feeding of the child during the flight, the infant during transport of the child, dress or suit case, a cell phone and purchases made in Duty Free. Other requirements for carriage of carry-ons in "Aeroflot" do not differ from requirements of other airline carriers.

Luggage are bag or suitcase that the passenger hands over at check in at the airport. Its a free carriage in the aircraft "Aeroflot" is normalized as follows: the passenger in the economy class with 1 of the Luggage may carry baggage weighing up to 23 kilograms. Passengers of "Premium Comfort" or "Premium Economy" with 2 seats can take 2 Luggage weighing up to 23 kilograms each. Two seats in business class allow you to increase the weight of each baggage up to 32 kilograms.

Previously, "Aeroflot" took charge only for exceeding the allowable weight, but a couple of years ago, the carrier has introduced a system of payment according to the number of pieces of Luggage.

Snowboards and skis belong to the category of excess baggage, but in ski season, "Aeroflot" can carry them completely for free – in addition to the basic Luggage rules. During this period, the passengers of the carrier allowed free to carry Luggage and special equipment in the form of skis, sticks, boots and helmet (in case).

Exceptions when the baggage allowance for economy class flights between destinations in the Middle/the Middle East and the United States of America (except Miami), Asia (except Bishkek, Russia, Samarkand, Ashkhabad, Dushanbe and Khujand) as well as India and Africa. Passengers of economy class of these flights is allowed to take 2 piece of Luggage at 23 kilograms each.
Is the advice useful?
Подписывайтесь на наш канал