Can I carry air guns in the plane

When the flight encountered no problems, it is necessary to know in advance what things can be transported and which are not. After all, there are many restrictions regarding, for example, medicines, liquids and weapons. 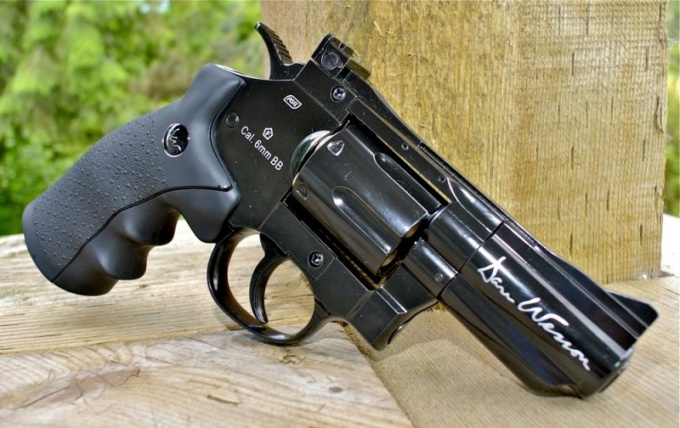 Related articles:
Rules governing the carriage of baggage, not invented by employees of the airport. They are installed for all without exception of passenger traffic. The purpose of such limitations is one security. And before you go on a trip or on business, you need to see all of what is in the suitcase, will be allowed to carry on Board the plane.

Air weapons: to take or not to take?

Quite often at the airport there are difficulties with the transportation of weapons, not only firearms, edged but also pneumatic, as well as layouts and toys simulating different types of weapons. To avoid this, you must know that the carriage of airguns as well as firearms, edged and antique in the aircraft cabin is not permitted. Hold a BB gun and pistols can only be as baggage or cargo. This requires prior permission of the carrier.

Passenger wishing to carry air guns, should arrive at the airport well in advance of registration. About the presence of weapons and his intentions, he should declare during the registration Desk when completing the customs Declaration or when passing security control. Then to the stand will be invited to a law enforcement officer or airport security.

They will check the permits and take the weapon for transport, filling out the papers for it. Permits required for air guns, muzzle energy greater than 7.5 j. If muzzle energy is from 3 to 7.5 j, the permission of law enforcement agencies to carry such weapons is not required. In that case, if the muzzle energy of airguns reaches 3 j, the product does not apply to weapons and is considered to be structurally similar. But in all cases the rules of carriage of airguns are the same.

Regulations for the carriage of airguns

Pneumatic weapons are being transported in a disassembled state only in the compartment designated for these purposes. During the flight, it should be inaccessible to passengers or to crew members. Weapons are Packed in special bags and placed in a container, the key of which is the crew.

Regulations prohibited even carefully Packed a weapon in the cockpit and return it to the owner on Board the aircraft or on the tarmac. Passenger can collect his seized for transporting airguns at the destination in a specially designated place. The transmission made by the service personnel of aviation security in the presence of a representative of the airline. The transfer is carried out with observance of all formalities.
Is the advice useful?
See also
Подписывайтесь на наш канал