How to bring cash

Often at the border there are the questions connected with transportation of cash. Knowing the law will allow not to get lost in the seemingly difficult situation. 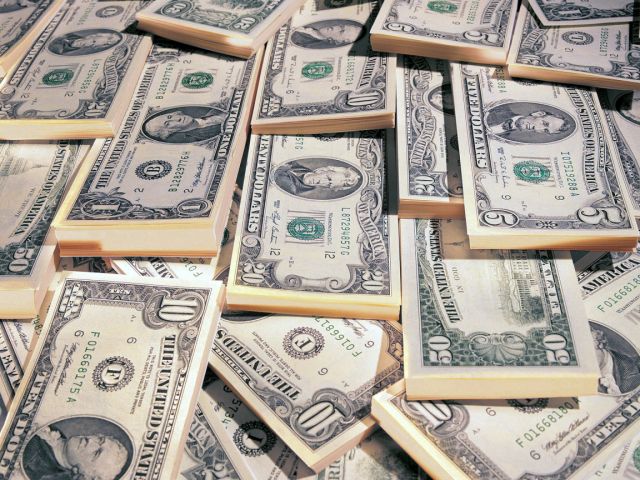 Many people, especially tourists, businessmen interested in the question of how much currency can be taken out of the Russian Federation and imported into its territory and what are the rules for the movement of cash across the border. It would seem that this topic has been covered by many media, and Internet sites full of information. However, as the analysis shows, often this information is either outdated or incorrectly interpreted.

Will try to highlight this urgent issue reliably, relying on existing legal acts (as at November 2014).

If you are moving the amount of money or receipts does not exceed the equivalent of US $ 10,000, the amount declared to the customs authorities at the border not be. Welcome to the "green" corridor.

Please note that all baggage you currency should be converted to dollar equivalent. That is, if you have some tug, dinars, any other cash you have all the currency in the mind or using a calculator to translate to U.S. dollars at the exchange rate of the Central Bank of Russia on the day of submission of the customs Declaration and summarize.

If the amount of transported cash or checks exceeds the equivalent of US $ 10,000, in this case, you have to fill the passenger customs Declaration and optional form to it and proceed to the customs at the "red" corridor.

Filling out the additional form provided for the purpose of combating money laundering and countering the financing of terrorism. This additional form will need to specify the sources of acquisition of your cash and the purposes for which it will be used.

If you are travelling across the border securities (except traveller's cheques), they are subject to written Declaration irrespective of their nominal amount.