Where to go to relax: Black or Azov sea

With the approaching holiday season, many are thinking about a trip to the sea. The most attractive place for those who prefer to relax in Russia, has always been the Krasnodar region, with the West and South its territory is washed by two seas – Azov and Black. Stay on each of these seaminutes has its advantages and disadvantages. 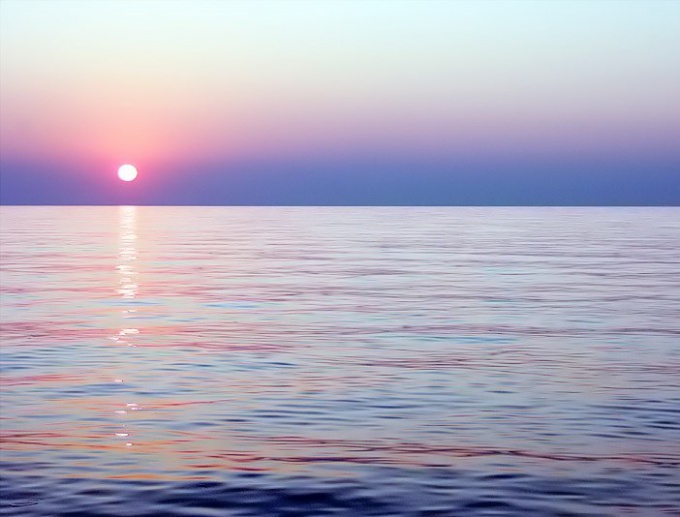 Rest on the Azov sea

Azov sea is shallow, the average value of its depths 8 m, so, even though it is located to the North of the Black sea warms up much faster. In early June water temperatures off the coast of Azov can reach up to 22 guests, while the shores of the Black sea water up to this temperature only warms up by early July. The sea of Azov is famous for its wide sandy beaches and long shallows, which makes it attractive and safe for families with children. However, the transparency of the water in this sea is no different – sandy bottom and the outflow silt rivers flowing into it, giving it a yellowish color, which in a storm is in saturation is closer to coffee with milk.

If limited to the territory of Krasnodar Krai, on the Azov sea coast there are only two relatively large settlements – Yeysk and Primorsko-Akhtarsk. But they and the village nearby, kept a sleepy provincial way of life. Infrastructure is not very developed, but for a relaxing holiday this is not a problem. The village, located on the coast, famous for its salted dried fish and crayfish svezhesvarennogo, so for beer lovers this place is a real Paradise. An added bonus will be the low prices that are substantially different from those that you can please the Big Sochi – the 90-kilometer strip of small settlements located along the route from Tuapse to Sochi.

Vacation on the Black sea

Parents with children it is best to go to Anapa district. In these places, sandy beaches are not worse than in the Azov, the same shallow water, but the water is incomparably more transparent. The best choice is a district of the Annunciation of the spit and the village of the same name. For seniors and those who don't like crowded "party" can recommend Kabardinka, dzhanhot and Divnomorsk near Gelendzhik. And the Noumea and all the settlements along the coast, from Dzhubga – those who have the desire to have fun in discos and night to day sleep off on the beach.

It should be noted that as the black sea coastal cities are becoming more comfortable and beautiful, increasing every year and the number of those who rest here. Therefore, prices are also rising, although, if you wish, you can rent in the private sector is quite low-cost housing. As for the boarding houses and hotels, places are now starting to be booked already in may, so do not rely on "maybe" and take care of accommodation in advance, especially if you plan to arrive in August.
Is the advice useful?
See also
Присоединяйтесь к нам
New advices