Where to rest at sea in Russia in July

Summer is a time of vacations, resorts and recreation. If you have decided that it is time to go to the sea to relax and visit the beautiful cities of Russia, so you need to choose the place and prepare. 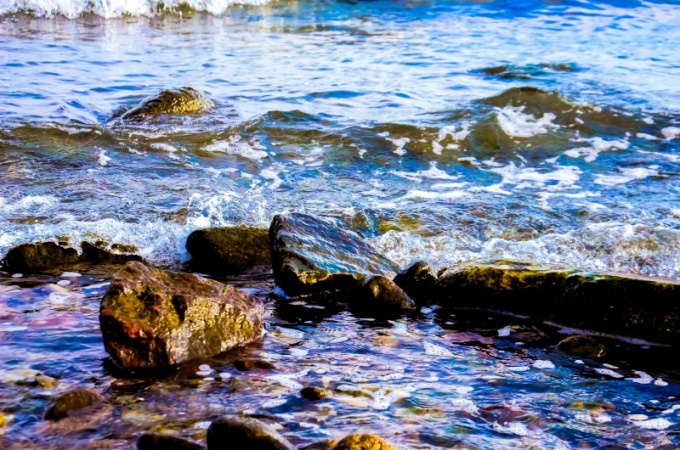 Related articles:
A traditional summer home for Russians, especially those in the Midland and Northern districts, are marine beaches. This time of year, the selection of solar sea coasts is huge. To services having a rest the beaches of Russia, Bulgaria, Turkey and Egypt. If you are accustomed to professionals of the industry of leisure, numerous travel agents can offer excellent tours for the summer season.


But, if you wish to plan your vacation, it is likely that you focus your attention on the domestic seaside resorts. And to determine the place you need to look at the different domestic sea beaches.

Relax on the beach of the black sea coast of Russia

A relaxed and welcoming vastness of the Black sea is open for swimming until the last days of October. The Russian Black sea coast is divided into 3 climatic zones:


The first zone extends from the Taman Peninsula to Anapa, the second one – from Anapa to Tuapse and the third – from Tuapse to Adler. The entire black sea coast of Russia has 48 resort areas. It's safe to say that here any visitor can find a rest to taste.


Beach vacation at sea is not the only form of entertainment offered to the guests of the black sea coast. There are many historical places. Almost every town you can see ruins of ancient settlements.

The resorts of the Azov sea

Despite the geographical closeness of the Azov and Black seas, they are very different from each other. Water of Azov is almost salty and very rich in iodine. This coast abounds in small and cozy towns.


Yeysk and Taganrog is more suitable for families. The village of Krasnodar Region offers its ecology and silence. Popular mud volcano Tizdar, located on the Taman Peninsula, 10 kilometers from the village of Golubitskaya. Excursion to ancient Russian town Tmutarakan and Germanness can brighten up the monotony of a beach holiday.

Rest in Russia on the sea of Japan

The sea of Japan not has a beach holiday like the South seas. But it has its own unique flavor. Let the water and not so warm Sunny days less than in Noumea, and a storm is the open sea more often, but coming here, you will be able to enjoy the unique ocean climate and a great variety of flora and fauna. The sea of Japan is the Mecca for divers and lovers of sea travel.

Holiday on the Baltic sea

At the other end of the country is another sea, which, though he could not compete in popularity with the South seas and does not claim the uniqueness of the exotic far Eastern landscapes, however, remains highly popular among Russians. Along the Gulf of Finland on the Old coastal highway stretches a chain of well-known Baltic resort of Repino, Komarovo, Zelenogorsk, Sestroretsk. The Baltic sea is not pleased with warm water even in the hot summer months, but Baltic dunes – a perfect place for sunbathing and relaxing holidays.
Is the advice useful?
See also
Подписывайтесь на наш канал