Where better to rest

The word "savages," in addition to its primary values, during the Soviet era was used also in another sense. Savage called those people who came to relax on the resorts themselves and not under trade-Union permits. They settled in sanatoriums and recreation centers, as organized campers and rented housing. The Soviet Union has long collapsed, and this kind of leisure is still very popular among Russians. And they like to rest "savages," not only within Russia but also abroad. 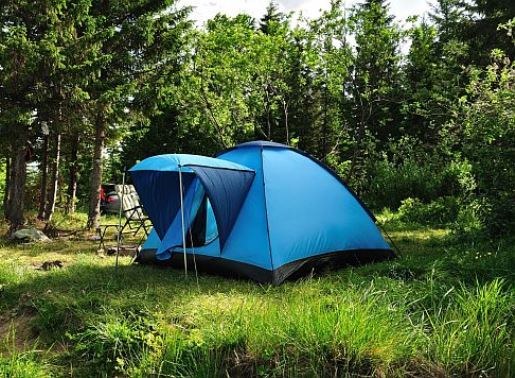 Related articles:
Instruction
1
Savages who want to relax in Russia, still popular Azov and the black sea coast. Very shallow (and therefore well-warmed) sea of Azov is a good option for budget travelers. The main drawback of the Azov coast – monotonous and sparse vegetation. The Black sea coast in the Krasnodar region much more beautiful, with lush subtropical vegetation, but the cost of the holiday will be considerably higher.
2
Recently, Russia returned to the Crimea. This Peninsula, particularly its southern shore, in the zone of subtropical climate, has always been extremely popular among organized campers and people who prefer to stay "savages". Wonderful climate, warm sea, plenty of natural and historical sights - all this attracts in the Crimea a large number of vacationers. However, due to events in Ukraine a trip to the Crimea by rail is now fraught with great difficulty, and crossing through the Kerch Strait can take a long time. Savages better to use the services of airlines – "low cost".
3
Outside of Russia a good place for savages – Abkhazia. The indisputable advantages of this vacation spot include: low prices, warm hospitality of locals, beautiful tropical nature, warm sea. The disadvantages of Abkhazia can be attributed to low level of service and infrastructure, insufficiently restored after armed conflicts with Georgia.
4
An increasingly popular holiday destination among the savages will be Turkey. For entry into this country is enough to have a passport (visa is issued directly at the airport of arrival). A huge number of hotels and apartments make finding housing for tourists-savages are comparatively easy task, and the warm and clear sea that washes the Turkey (especially the Mediterranean and the Aegean), beautiful natural attractions, delicious cuisine, abundance of fruit, - all this makes the stay pleasant and memorable.
5
Those Russians who have Schengen visa, can also rest in Greece or Croatia. If primarily not a beach holiday, and familiarity with historical sites, it is better to book hotel in any major European city (e.g. Prague or Paris), and drive around in a rented car or using public transport.
Is the advice useful?
See also
Присоединяйтесь к нам
New advices