Where to go to relax on the Black sea

Black sea coast - is not only the Krasnodar region and the Crimea, but also Bulgaria, Turkey and even Romania. Exactly where to go - depends on the wishes of the traveler. All resorts have both pluses and minuses. 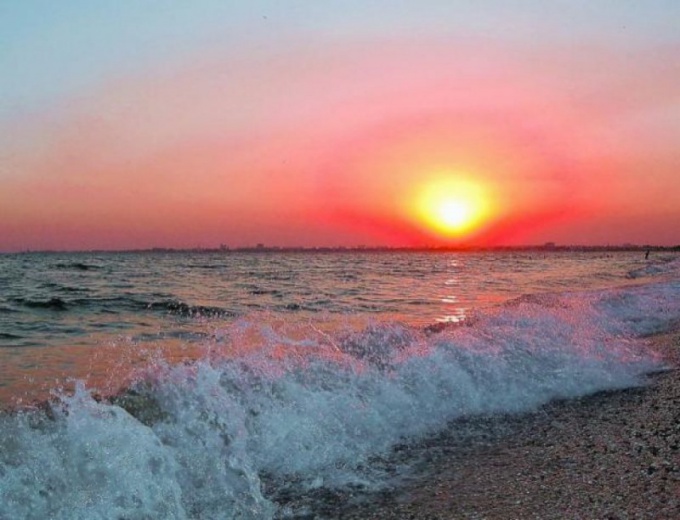 The Black sea coast is loved by many because of the unique climate. People there cure bronchial diseases, sinusitis, sinusitis, etc. And all due to the fact that in the wet, but not too hot subtropical climate grow not only southern trees - palm trees and cypress trees but also conifers - firs and cedars that are beneficial to the state of broncho-pulmonary system, particularly in combination with the sea air.

To visit the Bulgarian Black sea coast the Russians require a visa. You don't need it only in case if the passport has a valid Schengen stamp.

The climate on the coast is about the same, so that the country in which to relax, depends on the wishes of travellers. The advantage of the Russian and Ukrainian resorts is that their use is not required a passport. This fact can be very useful for those who do not have the right to leave the country. For example, for some categories of the military or employees of research institutes and nuclear power plants.

Also on the black sea coast of Russia and Crimea there is no language barrier, unlike Romania, Bulgaria, Turkey. The advantages of domestic and Crimean coasts over. And the main disadvantage - the high cost of accommodation and food. The money that the average family of three will spend two weeks in the Crimea and the Krasnodar Krai, which is at least 100 000 rubles inclusive of train tickets, you can relax in a much more comfortable environment in Bulgaria or Turkey.

The water in the Black sea is rather cold. Up to 26 27оС it warmed up only by mid-July. The best time to visit the black sea coast - August and beginning of September.

The black sea - where a good rest

The black sea coast has a diverse landscape. Somewhere it is a mountainous area, rocks and rocky entrance to the sea, somewhere- a sandbank, where some pebble beaches. With children it is best to go where the beaches are sandy. As a rule, there is shallow entry into the water, which is very convenient if the kids still do not know how to swim.

Suitable locations are in the Krasnodar region, Gelendzhik and Tuapse, Crimea - in Yalta, Koktebel, the pike perch, Bulgaria in areas of the coastal cities of Burgas and Varna, as well as in Turkey. And fans of rocky shores and beautiful landscapes, it is best to visit the southern coast of Crimea. Alushta, Alupka, Gurzuf, and many other towns and villages in the area have a mountainous coastline.
Is the advice useful?
See also
Присоединяйтесь к нам
New advices