Where to go on holiday on the Russian South

While on holiday so want to soak in the warm sea, enjoying the sun and fresh breeze. Don't worry, if for any reason you are not able to travel to popular foreign resorts. Enjoy a vacation at sea and in the South of Russia. 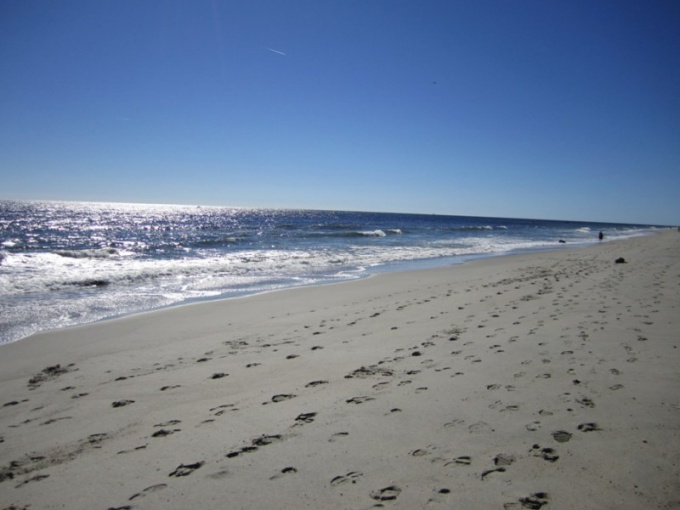 Sochi is probably the most famous Russian resort. Stay in this city is a great opportunity to visit the mild subtropical climate and enjoy the lush vegetation, without leaving the country. In addition to traditional entertainment for a major resort town, tourists can admire the preparations for the Olympics to be held here in 2014. In addition, in the city and in the nearby area there are many attractions both architectural and natural. The only negative rest in Sochi – the prices are quite high.

Anapa – another popular tourist destination. Suitable he and for rest and recovery. In Anapa there are beautiful sandy beaches so loved by many vacationers. In addition to a lazy beach vacation, you'll be able to carry out excursions to local sites – dolmens, waterfalls on the river Janet and floral reserve are waiting for you.

Gelendzhik is a popular resort in Russia, located on the shores of the Bay. Bordered by the Caucasus mountains, the town looks very picturesque. And the promenade of Gelendzhik is the longest in the world. For lovers of active holidays and unforgettable experiences the town has three water parks and two cable cars.

Tuapse is a large city, the administrative center of his district, which is located on the picturesque shores of the Black sea. In addition to the beautiful pebble beaches in the city and many resorts, stretching across the coast of Tuapse region, the city is famous for its ancient history, which is interesting to see. Also offers excursions to unique natural attractions and climbing the volcano ", Indiska".

Taman is a small settlement located on the Peninsula between the Azov and Black seas. Want to relax on two seas at once, go to the following website. Infrastructure in Taman is not well developed, but there is a huge variety of beaches to suit all tastes.

Choosing to what place in the Russian South is better to go, pay attention to the villages located near the major resort towns. The prices are usually much lower.