What condoms are best to use

The second half of the twentieth century and the first half of the twenty-first was marked by an outburst of sexually transmitted diseases. The reason was the sexual freedom of the last generations. To protect their health, and also to prevent unwanted pregnancy, it is necessary to use condoms. But not all are equally reliable. 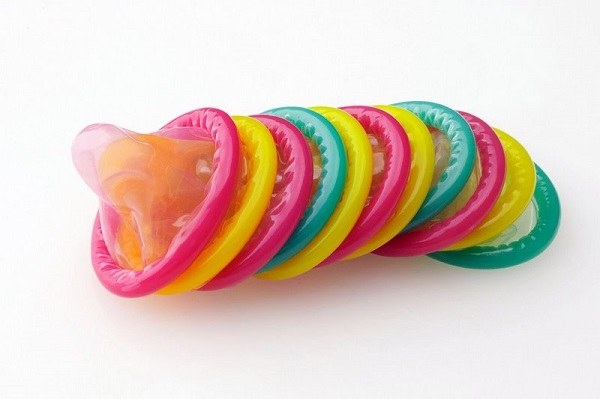 Related articles:
The sexual revolution shared a sexual relationship into "before" and "after", declaring freedom in sexual relationships the norm, and actually removing any limitations with a person's private life. This phenomenon can be treated in different ways, but one thing is certain – the removal of moral barriers has led to a surge of sexually transmitted diseases, the worst of which are AIDS and syphilis.

To reduce the risks of infection, the world has begun mass production of condoms. However, they all have their own features and varying degrees of quality. How to understand which one is the best?

A brief overview of the condom market

In Russia at the moment sold condoms from Europe, USA, Thailand, China, and also to our vendors. As for European brands, the most famous among them Sico, Vizit (Germany) Kontex and Durex (UK). Of domestic brands is the most popular – Reflex. All these brands belong to the middle and premium classes.

However, there are condoms economy class, produced mainly in China and Thailand. The main difference is low cost and extremely low quality. These condoms are made of very poor material, ripping even at light load. Therefore, it is highly recommended not to use a "rubber product number 2" of the lower price segment, no matter how appealing the drawings on their packaging.

Before proceeding to the direct analysis, it is necessary to understand what are the qualities of a good condom.

Reliability. Condoms should not break, come off or have excessively porous structure. Of the listed brands in this respect is clearly losing the German ("sico" and "the Visit").

Sterility. It is important to understand that not all condoms have a 100% sterility. The use of substandard in this respect condom is fraught with failure of the vaginal microflora and the development of pathogenic formations (the most common of which is a thrush). According to consumer testimonials, the weakest in this respect are the condom brand Konteks. This is especially true of flavored series.

Sensitivity. Condoms should be reliable, but it is possible to maintain the sensitivity. That is, they must be as thin as possible while maintaining strength. Unfortunately, this moment is not the strength of the trade mark "Durex". Especially "Durex Classic.

What condoms have the highest quality? First of all, this Russian condoms "Reflex", the line "platinum Reflex". They are reliable, sterile and retain sensitivity. There is only one drawback in these condoms: they are rare to find available for sale. In second place are condoms "Durex" (line "Durex Elite") – they also have all the above properties, and in this case there are no problems with their purchase. The only negative – they are much more expensive than any other condoms. Third place, perhaps you can give the classical durakam. They are reliable, sterile, but lose the first two in the preservation of tactile sensations due to excessive wall thickness.
Is the advice useful?
See also
Подписывайтесь на наш канал