As stands for air defense

In military literature there are many different abbreviations. Each of them is hiding any weapons or military equipment or a particular kind or branch of service. Army pilots of foreign countries with special respect to the Russian air defense acronym, which stands for "air defense". 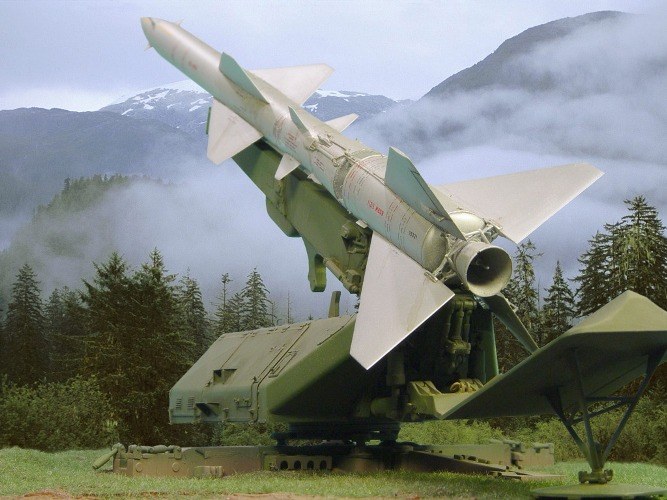 Antiaircraft defense of the country – a separate type of armed support in the framework of the protection of state from aerial attacks. The first unit, designed for anti-air threat, was created in Russia before the revolution, in the distant 1914. Equipped with light guns and machine gun mounts, these groups successfully resisted the German airplanes.

But the real test of readiness of air defense system to defend the country was the Great Patriotic war. During the air battles on the approaches to Moscow and Leningrad Soviet anti-aircraft gunners inflicted considerable damage on Nazi aircraft. For the entire war period air defence units destroyed or disabled more than seven thousand enemy aircraft.

The value of defense for the state is so great that the country has established a special holiday – Day of air defense forces, which by tradition every year is celebrated on the second Sunday of April. Time for the holiday date is chosen not casually. It was in April, was made the most important decisions about the organization of the armed forces, their formation and development.

The troops of constant combat readiness

Modern air defense troops of Russia is a branch of the armed forces with a mandate to cover military and civilian objects and military formations from possible strikes by means of air attack potential enemy. Domestic units of the air defense able to destroy aircraft of the enemy at various altitudes, regardless of the speed of flight.

In peacetime, air defense units are around the clock combat duty, vigilantly guarding the aerial frontiers of the country and the approaches to critical objects of strategic importance. If you need to participate in actual combat, air defense forces will be able to conduct aerial reconnaissance, to notify ground targets about the threat of air attack and all available means to destroy aircraft and other means of enemy attack.

From the perspective of the organizational structure of air defense forces consist of controls, the hidden command posts, radar and anti-aircraft missile units, and aviation. Units are characterized by high mobility and survivability. Hidden from prying eyes, detection and rocket launchers is able to detect enemy aircraft on the distant approaches and in a timely manner to neutralize the enemy's means of air attack.
Is the advice useful?
See also
Присоединяйтесь к нам
New advices