How to solve math puzzles

Mathematical puzzles usually look like the examples on arithmetic operations where the numbers completely or partially replaced by other symbols, letters, asterisks and so the Challenge lies in deciphering expressions. 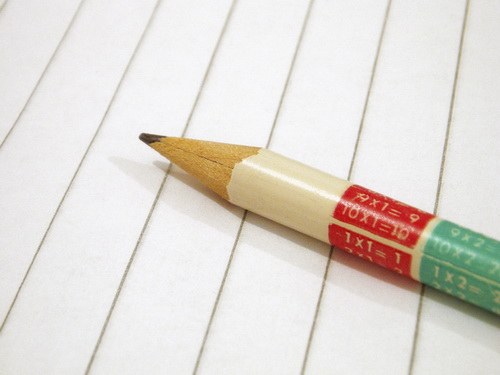 Related articles:
You will need
Instruction
1
Before you start solving complex problems, work out a simple example: WAGON+WAGON=PART. Write it down in a column, so it will be easier to solve. You have two unknown five-digit number whose sum is a six-digit number, then In+In more than 10 and equal to 1. Replace the characters With 1.
2
The sum a+A – a one or two-digit number with unit at the end, this may be the case that the sum G+G is greater than 10 and A is either 0 or 5. Try to assume that And is equal to 0, then equal to 5, that satisfies the conditions of the problem, because in this case, V+IN=2V may not be equal to 15. Therefore, A=5. Replace all characters And 5.
3
The sum of O+O=2O is an even number, can be equal to 5 or 15 only if the sum of N+N represents a two – digit number, i.e., N is larger than 6. If O+O=5, O=2. This judgment is wrong, because V+IN=2V+1, i.e. must be an odd number. So, About equal to 7. Replace all On 7.
4
Easy to see that b equals 8, then N=9. Replace all the letters on the found numerical values.
5
Replace in the example the remaining letters to numbers: G=6 and T=3. You got the right equality: 85679+85679=171358. Rebus guessed.
6
Sometimes in the literature there are similar problems. The first part of the puzzle represents a letter "E" inscribed inside. Read this: ""e" "K"", i.e. it turns the syllable "age". The second part of the puzzle depicts a mountain. Write the word "mountain". "G=T" means that this word should replace the letter "g" with "t". You will receive the "Torah". The comma at the end requires you to erase the last letter, i.e. "Torah" remains "Thor". It is the second syllable of the desired word. Connect the two syllables, you've got the word "vector". This is the solution of the riddle.
Note
Some math puzzles can have multiple solutions. For example, ABC+CBA=XYZ, AND can take values 1; 2; 3. Respectively, is 2; 3; 4 and Z is equal to 4; 6; 8.
Is the advice useful?
Подписывайтесь на наш канал