How to enroll in a military University

Modern military Universities, including the Department of the Ministry of Defence are preparing students for a wide range of professions. Arm directly determines the direction of the institution. Along with military subjects, the military academies study and General subjects. Graduates of military educational institutions is needed not only in the Armed Forces and in civilian life. 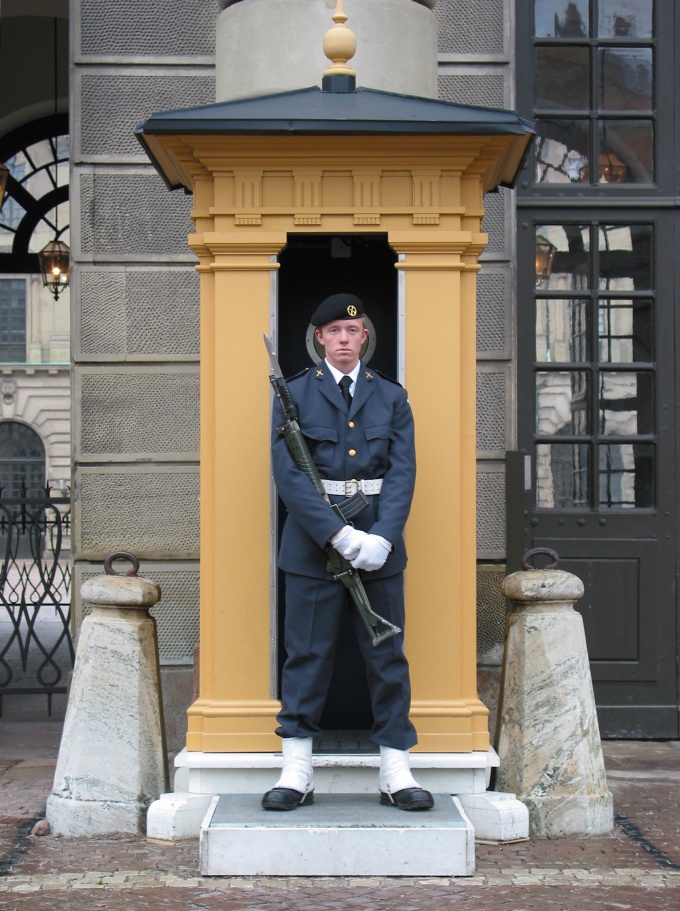 Related articles:
Instruction
1
If you've decided to choose a profession - to defend the Homeland, in order to enroll in a military UNIVERSITY begin preparation six months before entrance exams. Apply for the name of the military Commissioner about the desire to enroll in a military UNIVERSITY. In the statement, specify your data: surname, name, patronymic, date of birth, place of residence, and in what UNIVERSITY, what faculty are going to do. Know that in the military educational institutions are in the age range from 16 to 22 years, at the time of admission. Students in military schools may become people having full secondary education. In the military learn what documents are required for admission to the military COLLEGE. Given that all the documents should be submitted until 20 April, no need to wait for the last day of these events. The collection of documents will take at least two months.
2
Pass a medical examination for the suitability for admission to higher military educational institution.
3
Along with the application prepare and submit to the military Commissariat copies of: birth certificate, secondary education certificate and documents giving benefits to enroll in a military UNIVERSITY. In addition write an autobiography. Take the characteristic from the place of study or work. Join documents four photos.
4
Until mid-may made a preliminary selection of candidates applicants draft boards the military. After receiving the result of the decision of the Commission, take the direction for the entrance examinations to the UNIVERSITY. To travel to the location of the educational institution will receive the travel documents to the military Commissariat. On arrival applicants provide housing, meals and exam preparation.
5
Pass a second medical examination and psychological tests. In various specialties can be a separate interview. Pass examinations in the General education curriculum and physical training.
6
To enter any UNIVERSITY of the Ministry of Defence - no simple matter. Highly competitive during the selection process and exams. First, you need good health. Many of the applicants eliminated on the delivery of physical training. Check three indicators: cross 3 km, pull-UPS, run 100 meters. Be prepared that the competition for a place will be 10-15 people.
7
Be aware that graduates of military schools more professionally prepared than the young professionals who graduated from civilian Universities.
Useful advice
Preparing to enroll in a military UNIVERSITY, pay special attention to physical training. It is on the exam on this subject is eliminated a significant number of applicants.
Is the advice useful?
See also
Показать еще
Подписывайтесь на наш канал