How to get to Izmailovo

The oldest district of Moscow Izmailovo is surrounded by parks, quiet streets and cozy houses. This oasis of the metropolis lives its own life, but to get to the city centre you will be no problems in the area very convenient for transportation, several metro stations and bus station. 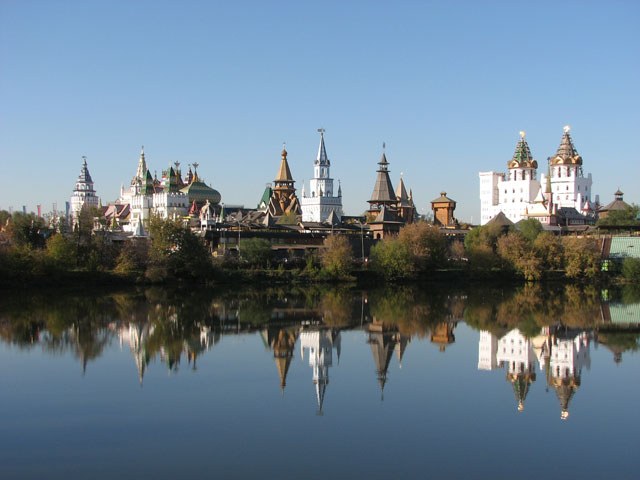 Related articles:
Instruction
1
If you need to get to the Izmailovo bus station by metro go to the station "Partizanskaya". If you are coming from downtown, you need the Arbatsko-Pokrovskaya line towards the end of the metro station "Shchelkovo". The bus station is located right on the square in front of the subway exit.
2
Those wishing to walk on a fine day in the famous Izmailovo Park, it is also necessary to reach the metro station "Partizanskaya". Get out of the subway (there's one exit) and turn right. Cross the road at the regulated pedestrian crossing and go further. A little to the left in front of you is the entrance to the amusement Park, if you go around to the right brings you to the Park, where you can walk, ride a bike or even ride horseback at the equestrian center.
3
If the active entertainment you're not interested, better get off at the station "Izmaylovsky Park". The Park area starts right at the metro. And is perfect for walking with children.
4
A little longer will be able to get to the Park from the metro station "Shosse Entuziastov". Coming out of the subway at the sign, go forward. Next, guided by what input you need. Convenient from the metro station "Highway of enthusiasts" to get to the equestrian club.
5
Lovers of old Moscow at the exit of the subway better go straight along the Izmailovsky highway. After 500 metres to your left is the bridge leading onto the Izmailovsky island. It really is an island that is surrounded on all sides by ponds and river. Once there was a Royal mansion. Now there is Bridge tower, Front and Rear gates and the current Cathedral of the Holy virgin.
6
Getting to the sights of Moscow by car, choose between shosse Entuziastov and Schelkovskoe. Shosse Entuziastov more busy in weekdays and weekends in both directions. When moving from the center, turn the turn on the street 1-St Vladimirskaya street and go straight.
7
If you go on the Shchelkovo highway, in front of the Cherkizovsky overpass down the street. Turn right and go to the intersection. At the traffic lights you can turn left and Park the car along the road at the Park across from the metro. And you can go straight, but Parking there will be a more difficult.
Is the advice useful?
See also
Присоединяйтесь к нам
New advices