How to get to Tsaritsyno 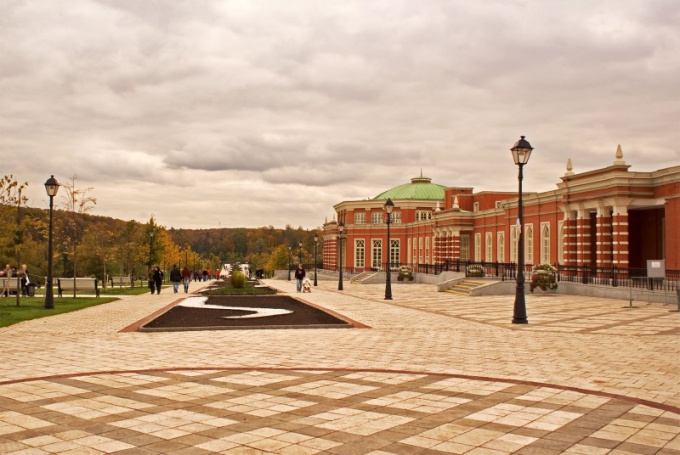 Related articles:
The State historical-architectural, art and landscape Museum-reserve Tsaritsyno you can find something for every taste. You can enjoy the masterpieces of architecture of the XVII and XVIII centuries, to experience the life of the Russian aristocracy. Review conducted tours of the manor house and other architectural facilities. You can walk through the Park and relax from the city noise, boating. It hosts various concerts, activities for children. Here is the first landscape Park, which began in the XVIII century.

After the reconstruction the Park has become one of the favorite places for Muscovites. A lot of this contributes to Park is not difficult to get.

The path from Orekhovo metro station will take even less time. Get out of the metro in the directions of the Museum-reserve Tsaritsyno. Once at the exit, on your left you will see the entrance to the tsarina. Behind him the forest part. The way to the Palace and Park ensemble will take some time (it is more convenient to get to from the metro Tsaritsyno).

To reach the Museum by car from Novosibirskogo highway. Can also be reached by Kashirskoe highway, turning Shipilovsky street in the district of Orekhovo-Zuyevo.

The address for the Park area – Shipilovsky travel, ow. 39, p. 2 (no Parking). Address of Palace-estate zone – street Turina, D. 2. Here, outside the fence, there are two free Parking lots where you can Park the car.
Is the advice useful?
See also
Показать еще
Присоединяйтесь к нам
New advices