How to get to Serpukhov

Serpukhov is a small, but very beautiful and interesting city in the Moscow region. He stands on the Nara river. In Serpukhov many architectural monuments – the ancient Kremlin, residential and industrial buildings of different eras. In and around the city quite often hosts festivals and major sporting events. To get to the Serpukhov by train, bus or car. 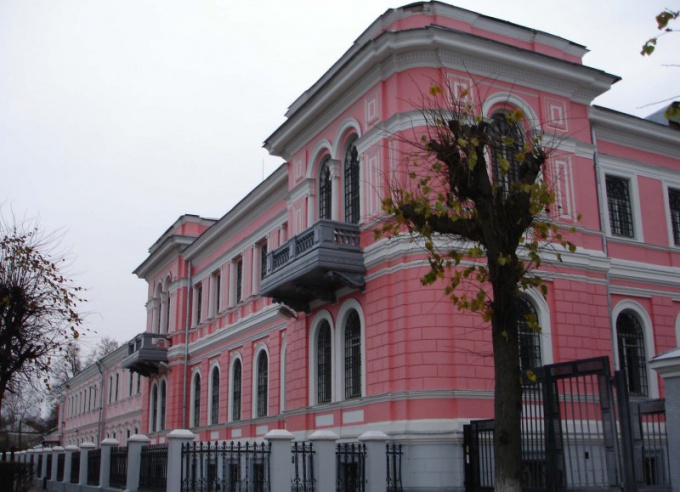 Related articles:
You will need
Instruction
1
Your airport in Serpukhov there, so those who prefer air transport to all other, it is necessary to fly to Moscow. From any city to the airport you need first to get to the subway, and then – to the Kursk railway station in the direction of go trains Serpukhov. Metro station "Kurskaya" is on the circle line.
2
Those who like to travel by rail, it is possible to offer several options. From Moscow, of course, easier to reach by train. With the Kursk railway station has direct commuter train to Serpukhov, and Tula. They also stay in Serpukhov. The second option is less convenient because passengers usually very much. In addition, in some areas of Serpukhov easier to get from the station Oka and Tula train stop, not always. With the Kursk station in Serpukhov can be Orel or Kursk by train.
3
Trains Serpukhov to go with the platform of "Kalanchevskaya". This station in the area of Komsomolskaya square. Need to get to the metro station "Komsomolskaya". Commuter trains depart more from several Moscow stations "Tsaritsyno", "Tushino" and others.
4
By train to get to the Serpukhov possible and from Tula. Travel time is about the same as from Moscow, so if you're heading to Serpukhov from the southern regions of Russia, this option is even more convenient. Journey time – about two hours.
5
Buses Serpukhov are sent from the metro station "South". Range of motion is small, from 10 minutes to an hour. The first bus leaves at 6.55, the last one at 23.00 hours. To get there by public transport you can also from Tula and Kaluga. The buses do not arrive to the bus station, which is located next to the train.
6
If you are traveling to Serpukhov with cars can take advantage of several Federal highways. Near the town is the "Big Moscow ring". This is the most convenient option. In the vicinity of the city passes highway M-2 "Crimea". Highway M-3 "don" and M-4 "Ukraine" held a little further, but in the Serpukhov district road network is very well developed, so getting to the city from these the highway is not a problem.
7
In the summer time to Serpukhov you can swim and the river. Here is an ancient port, still receiving cargo and passenger vessels. However regular passenger lines have very little, but there are tours of the Oka river with a stop in Serpukhov.
Note
The station Serpukhov in itself is an attraction. This is a very beautiful old building, built before the revolution. Residents have every reason to be proud of their station, one of the most beautiful in Central Russia.
Is the advice useful?
See also
Подписывайтесь на наш канал