How to get to the city

Far from Moscow — in the range of 350 kilometers there are many beautiful cities. For example, Suzdal, Yaroslavl, Vladimir, Kostroma, Rostov the Great, Pereslavl and many others. There's a lot of historical monuments and in General of "ancient legends". There goes a lot of tourists from all Russia and from abroad. But there are cities less interesting, in which virtually no historical monuments, which not so long ago received the city status. But the people there still ride. To such settlements include the town of Shatura. 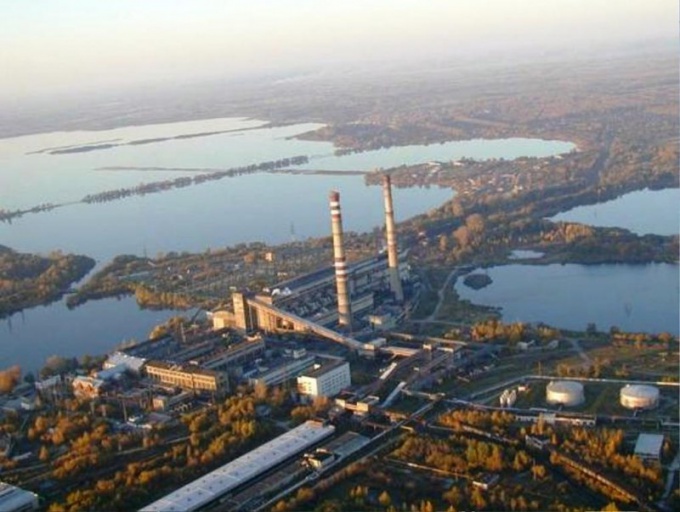 Related articles:
Instruction
1
The city of Shatura situated 120 kilometers from Moscow, on the shore of the Holy lake system. Interestingly, the current status of this settlement was not so long ago — in 1936. And before that there was only a village Shatura. Currently, the city is connected with Moscow motorway Kurovskoye — Shatura — Krivandino — Dmitrovskiy Pogost. There are also train connections.
Many people prefer to reach the city by bus. If you go from Moscow, the buses depart from the station next to the metro "Vykhino". Each day a Vessel departs no more than 20 flights. Among them are buses on the route "Vykhino" — Roshal", "Vykhino" — Misheronskiy, Vykhino — Baksheyevo and actually "Vykhino" — Shatura. The journey time is at least two and a half hours.
2
If to speak about traveling by car, there is need first to go on the Novoryazanskoe highway, pass Lyubertsy, Zhukovsky and Ramenskoye. Then in area of Kurovskoye cross the Small Moscow ring and in a straight two-lane road to roll up to the city. The road surface normal on all sections of path that will allow us to move at a good speed. If there are no serious traffic jams on the road, then drive to the city in two hours. But if on the outskirts of Moscow, there is greater congestion, it can take three, four hours.
3
So less tiresome and convenient to go by train. With the Kazan railway station in Moscow at least ten times a day goes a direct train Moscow — Shatura. The journey time is approximately 2 hours and 20 minutes. Also to the city and can be reached by train Moscow — Cherusti. This train is a little longer — about two and a half hours. But the difference is not so fundamental. And the traffic jams will not.
Is the advice useful?
See also
Показать еще
Присоединяйтесь к нам
New advices