How to get to Podolsk

Podolsk is a city in Moscow region, Podolsk district centre, which is located on the Pakhra river. This town was formed in 1781 from the village of Hem, and in 2004 received the status of city district. 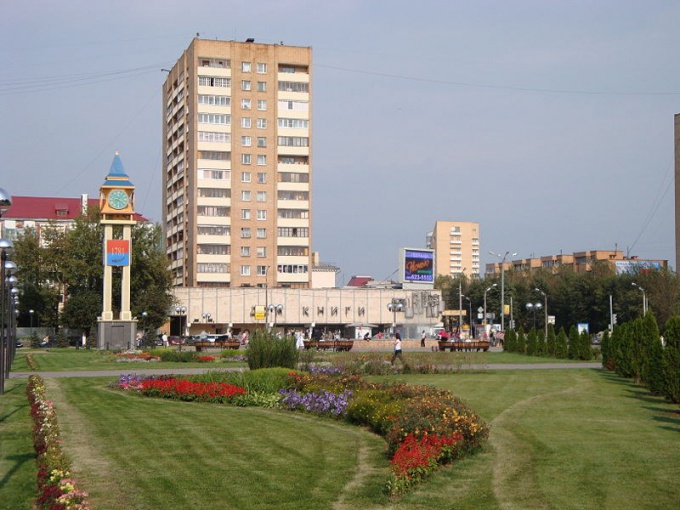 Related articles:
Instruction
1
If you can reach Podolsk by train, you need to go from Kursk station of the Russian capital. You can take the train "Moscow — Serpukhov", "Zvenigorod — Podolsk", "Nahabino — Podolsk", "Nakhabino — Lviv", "Golitsyno — Serpukhov", "Moscow — Tula", "Dedovsk "Serpukhov", "Moscow — Chekhov", "Moscow — Serpukhov", "Nakhabino — Chekhov", "Rumyantsevo — Podolsk" and "new Jerusalem — Podolsk", "Dedovsk — and-Pillar" and "Volokolamsk — Podolsk". Have to go to the station "Podolsk". And the whole journey takes 49 minutes, if to go by Express train "Moscow — Serpukhov", to 1 hour 5 minutes if you take the trains "Odintsovo — Serpukhov", which goes with all the stops.
2
On the bus to go from the metro station "South" rooms 406 and 407 that perform flights "metro station "South" — Podolsk (jubilee street)" and "metro "South" — Podolsk (jubilee street)". Travel time is 1 hour 5 minutes to 1 hour 12 minutes.
3
There is also the opportunity to get to Podolsk from the metro station "Teply Stan" — go from there bus "Moscow — Podolsk (bus station)" and "Moscow — Podolsk (Central square)".
4
The third option is travel by bus — take the route 520, on the route "Moscow, metro "Bulvar Dmitriya Donskogo" — Podolsk (jubilee street)".
5
In the fourth case, you can take route 864 "Moscow Factory named after 1 may," which departs from the metro station "Ulitsa Akademika Yangelya". In the third and in the fourth case, the journey time is 1 hour and 5 minutes.
6
By car it is necessary to go from Moscow on the Warsaw highway or the highway "А130" all the time and move right through Butovo, Drozhzhino, Shcherbinka, Starosyrovo and Banner Oct. And after 5 kilometers will Podolsk. The trip will take from 45 minutes to 1 hour 35 minutes.
7
The second option is travel by car from Moscow to Podolsk is also quite simple. You have to go on the road "M2 Crimea" by the Butovo forest Park, Bykovo, Bykovka, Ivlev and Cover. Then turn right on Moscow Small ring, after about 7 km will be the entrance to Podolsk. This path will take, depending on the situation on the roads, from 55 minutes to 1 hour and 40 minutes.
Is the advice useful?
See also
Показать еще
Подписывайтесь на наш канал