How to get to Voskresensk

At first glance, the resurrection was never especially remarkable city because there was different chemical companies. But then functioned hockey team Khimik, and played many legendary hockey players: Alexander Ragulin, Igor Larionov, Dmitri Kvartalnov, Yuri Lyapkin, and others. So the city is famous for its athletes. 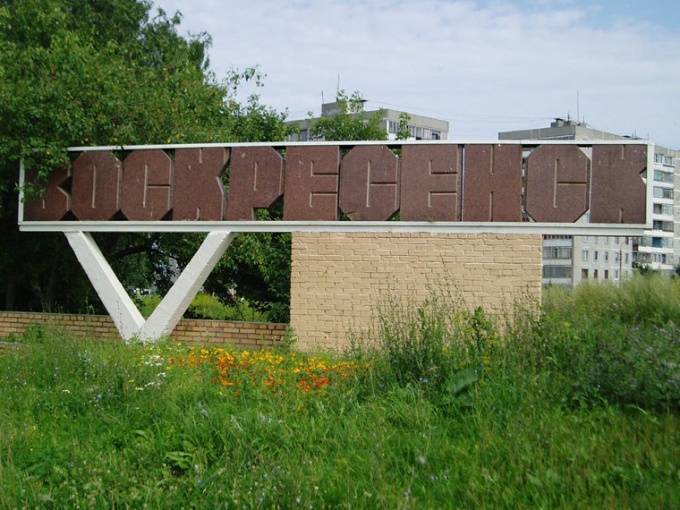 Related articles:
Instruction
1
Let's start with the most simple, convenient and cheap way to get from Moscow to Voskresensk. It is clear that it is the commuter trains that depart from the Kazan station of the Russian capital. Often to Voskresensk go train "Moscow — Golutvin" — such flights of not less than 10 per day. You can catch the Express train "Moscow — Ryazan-1", which also abound — at least five a day. Also go to Voskresensk train "Moscow — Slate". The journey time is 1 hour and 50 minutes.
2
Very comfortable and popular with travelers this kind of transport like a bus. All flights No. 358 leaving from the station of the metro "Vykhino".
3
However, there is a second travel option in Voskresensk on the bus. In Zhulebino there is also a bus that brings you to your destination.
4
A third option is to take the bus "Moscow — Voskresensk" m station "Kuzminki". The road to Voskresensk takes on average 1 hour 50 minutes. And there are quite a lot depending on the traffic on Novoryazanskoye highway because it runs most of the routes. So that in a particularly bad days the time spent in transit, may be increased two or three times.
5
Real freedom in terms of travel in Voskresensk motorists. By car you can drive to this city immediately on several routes. The first route is simple and unpretentious — you need to go on the Novoryazanskoe highway, then after the collapse Bronnitsy to Moscow Small ring that is often referred to simply as "tarmac". And follow signs to move Voskresensk.
6
Under the second option, you can drive on the Egorievsk highway to the village of Kurovskoe, and after 20 miles to get to Voskresensk.
7
If you follow the third embodiment, it is necessary to move the Nizhny Novgorod highway, then turn to Moscow Small ring and easy to get to Bronnitsy. And then, focusing on the signs, take a course in Voskresensk. The road will take no more than 1 hour 30 minutes.
Is the advice useful?
See also
Присоединяйтесь к нам
New advices