How to get to Dmitrov

Dmitrov – a town with the same long history as the capital of Russia, located 65 km to the North of it. Tourists come here to admire the beautiful landscape of the Moscow canal and visit the local Kremlin. 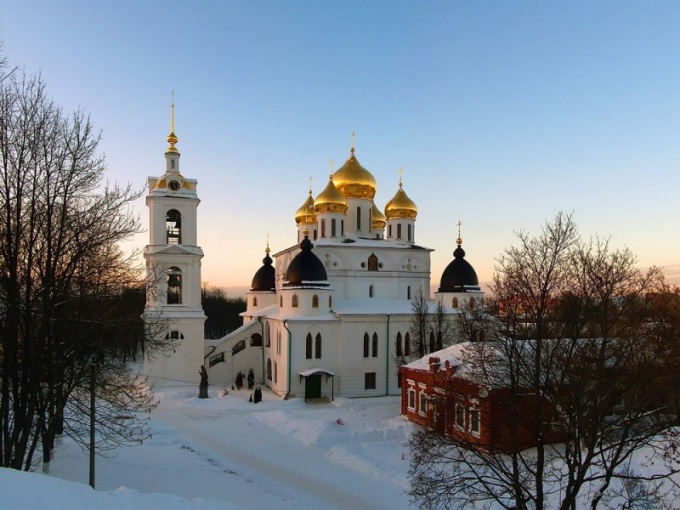 Related articles:
Instruction
1
Train. To get to the station Dmitrov, you need to get to Savyolovsky station, it is close to the metro station. There you must purchase a ticket and find the platform from where depart trains to Dmitrov and Dubna, Verbilki, Savelova - they all make a stop at the desired station. A day in this direction for about 40 flights. The journey time will be approximately 1 hour 25 minutes. All modern search engines on the Internet will help to clarify the schedule of trains to Dmitrov fare. It can also be done on the official website of Russian Railways. The advantages of this route are obvious: the trains run on schedule and depart from Moscow city centre.
2
Express. From Savelovsky station there are Express trains to Dmitrov, Dubna before last there doing the stopover. The journey time is about an hour, but travel half as much. One Express departs in the morning, three in the evening.
3
Bus. First you need to get to the metro station Altufevo. From there a bus No. 401 to Dmitrov. The estimated journey time is 1 hour and 10 minutes, but during peak hours there may be delays due to traffic jams. The end point of the route – Bus station on Dmitrov, Vokzalnaya str. Bus schedules can be found on the website Liudmila or using search engines.
4
Car. To get to Dmitrov by car, you need to travel from Moscow to Dmitrov highway and move, anywhere without turning, about 40 km after the intersection with MKAD. After Yakhroma you can take right after the bridge over the canal. Moscow to move along the railroad 5-6 km In the city the road is called the streets of Moscow. The second option is to keep after the Yakhroma and reach a large roundabout. There following the pointer to the roundabout, turn towards the city.
Is the advice useful?
See also
Показать еще
Присоединяйтесь к нам
New advices