Conscription: where to go to serve

The young people of a certain age, they get a summons to the military enlistment office and undergo special medical examination. If the guy is fit for military service, he becomes a conscript goes to the army. 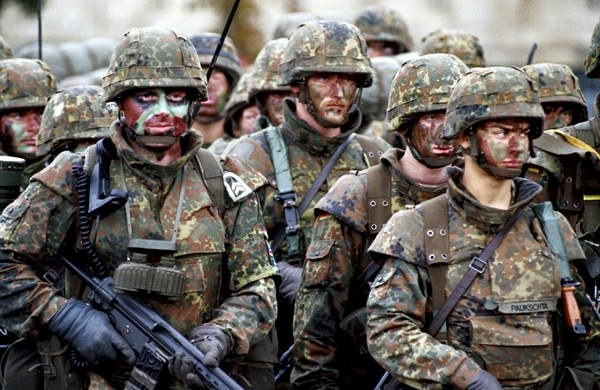 Related articles:
Russia is a very large and populated extremely unequally, and hence the performance of duty according to the territorial principle in the Russian army it is impossible. Although in recent years it has become clear that the military did not send conscripts far from home without apparent reason and without necessity. Looking from an economic point of view, for the state, the territorial principle of service is much more beneficial than monetary compensation to the soldier for the relocation and maintenance of the road. And psychologists have long been proven that the soldiers themselves for service in their hometown or in the surrounding area is the most comfortable and relaxed.

Most often, the military listens to the wishes of the future soldier, but the outcome of the case does not. Some time ago recruits, regardless of residence, can send to serve there where recorded shortfall. Now the need has disappeared, so the wishes of the guys still have to be taken into account.

An important factor in the decision on the place of service is the conclusion of a special medical Commission in the territorial military registration and enlistment office. There are diseases that exclude the possibility of living in a hot or cold climate. So the working place is largely dependent on the health of the recruit.

From the foregoing it can be concluded that the main factors of the distribution of recruits are the territorial principle, the health of the young person, his personal qualities and many other tests. If you are worried about the fact that a conscript has already served half the term, will be sent to serve in the hotspot, this will not happen. In such places only send specially prepared and trained people. Most likely, the hot spots will be sent to young people who chose contract service.
Is the advice useful?
See also
Присоединяйтесь к нам
New advices