Until what date is the summer call

Draft campaign is the period of time during which young people of military age can be sent on military service in the Armed forces of the Russian Federation. What time is the summer campaign? 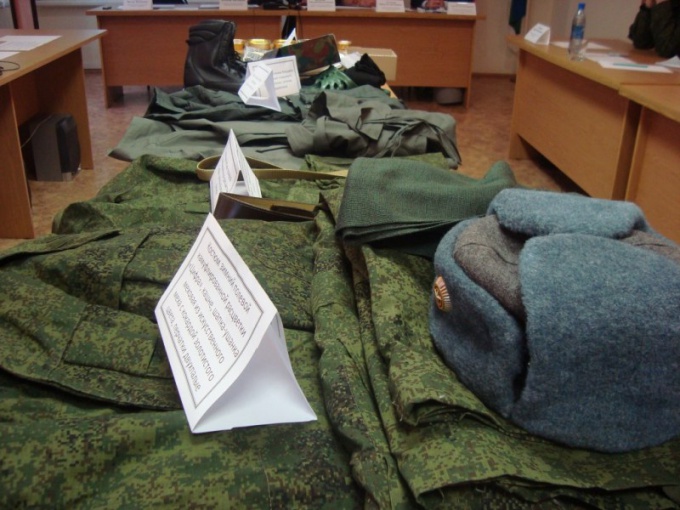 Related articles:
The appeal in the Russian Federation is carried out twice a year: in spring-summer and autumn-winter seasons. The timing of each campaign established by Federal law No. 53-FZ of 28 March 1998 "On military duty and military service".

The categories of citizens subject to military service, article 22 of the mentioned Federal law. He, in particular, specifies that recruiting activities can be implemented in relation to young people who are in the age from 18 to 27 years of age and are citizens of the Russian Federation. The prerequisite for their referral to the service is the absence of eligibility for a deferral or exemption from it.

In turn, a complete list of grounds on which a young person may be eligible for a deferment or exemption from military service, given in articles 23 and 24 of the law "On military duty and military service". For example, the right to defer maybe to a young man studying at a higher education institution, having certain diseases or other causes referred to in these articles.

The timing of the spring-summer draft

The period of the conscription campaign in the spring-summer period set out in article 25 of this regulatory legal act. He identifies that young people can be directed to military service from 1 April to 15 July of each year. Thus before the beginning of each campaign, the President of the Russian Federation issued a special decree, which confirms the dates and sets the so-called "calls" - number of young people who should be called as part of the campaign. Similarly implemented the autumn-winter call-up campaign, which for most recruits is held in the period from 1 October to 31 December each year.

A special category of recruits

While the legislation identifies several specific categories of recruits that can be sent to the Armed forces of the Russian Federation only in certain periods of time. For example, teachers, who are current employees of educational institutions, are sent to serve only in the spring-summer draft, and not in General terms, and from 1 may to 15 July. In the same period is the spring call for residents of the far North and territories equal to them in status.

The last category is entitled for a shorter period of holding recruiting events in the autumn: they can be called from 1 November to 31 December. But the villagers who are direct participants in planting and harvesting, may be taken into service in autumn and winter: 15 Oct to 31 Dec.
Is the advice useful?
See also
Подписывайтесь на наш канал