How to serve in your city

The proverb "home" is particularly relevant for recruits. Obviously be easier to parts that are closer to home. But the principle of extraterritoriality of the Russian Army don't always leave the boys in their native lands. Although some exceptions do exist. 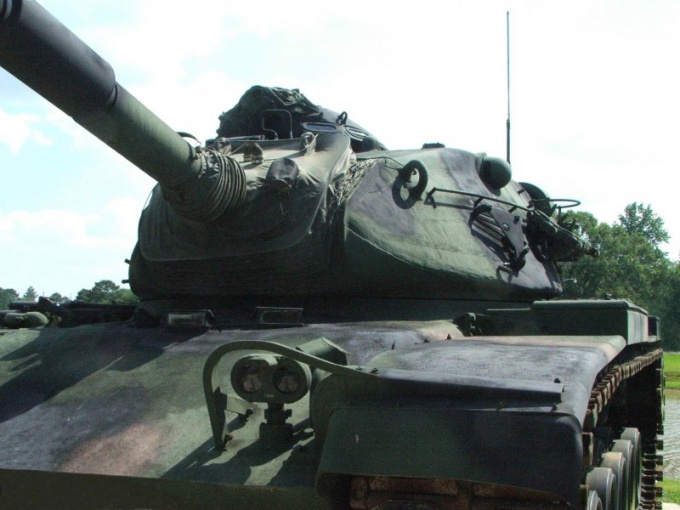 Related articles:
Instruction
1
Prepare a package of documents for submission to a military commander. Under current law, the Commissioner may take a decision on calling a serviceman in the coming of the military in exceptional cases. For example, if the recruit is married and has a young child, it can leave to serve in their own city. In this case, it is necessary to submit the original and a copy of the certificate of marriage and the birth of a child to the office or documents replacing them (reference from office of the Registrar). To date, this argument for the staff of the commandant is the most persuasive in the issue of sending recruits to the local military units.
2
Notify the draft Board that you have dependents, are elderly retired parents or other family members. In this case, you'll need documents to prove that you are the main breadwinner in the family, and that parents regularly need your leave for health reasons and do not work. Take a certificate of employment, certificate of grant (if the family enjoys the benefits of state), copies of pension certificates of parents. In some cases you will also be asked orally to prove or a story to tell about what is care and how you provided it to the time of the call.
3
Contact your employer's application to the military Commissariat in the event that if at the time of the call you are employed in local authorities: the municipality, regional administrations, local parliaments, etc. At the request of local authorities, the Commissioner may make concessions, but the last word will be for the army leadership.
4
Declare your preference to members of the Commission at the time of her passing. Ask to record that you would like to serve in specific units or specific troops. As a rule, the members of the Commission take into account the wishes of the recruit, and if for health reasons, and other criteria the young man fit for service in this division, the Commission has nothing against having to meet the new recruit.
Is the advice useful?
See also
Присоединяйтесь к нам
New advices