Where to send recruits

Departure for service in the army is controlled by special orders regulating the procedure of appeal. To determine in advance where you will be sent to the recruit, it is impossible – the place of his life is known only after a medical examination at regional transit points. 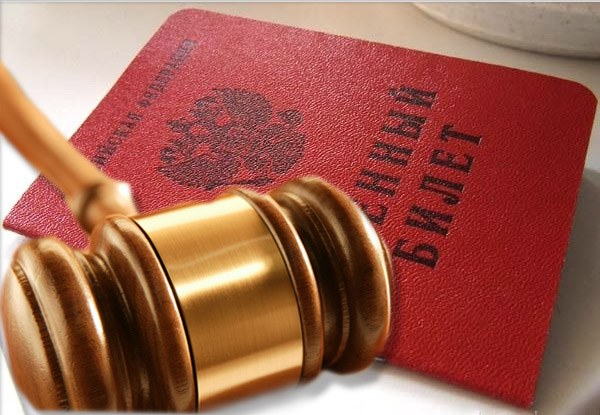 Related articles:
Instruction
1
All military personnel are subject to call, go to places where they have the need, i.e. there is insufficient staffing of military personnel. However, there is always a 50% probability that the recruit will serve in his native region.
2
To know the place of service of the conscript, wait for messages from him. The soldier has to say about the place of his service, making a call distribution center where it will be sent to pass last fee. If the phones will be seized and to make the call does not succeed, a call should be expected only after transport of the recruit in training part – within 2-5 days, depending on the distance of the place of stay and the ability to make a call.
3
For additional information you can also call the recruiting office at the place of residence, where the recruit is registered. The Commissioner learns about the place of service almost immediately after the arrival of the soldier in a military unit. It should be noted that to obtain data on the location of the recruit you will be able only in case, if you have ties with him.
4
The draft Board sends a letter to parents of the recruit during the month. It gives you the exact location of a part, its serial number and branch of service in which the soldier serves. The speed of delivery of this message depends on the remoteness of the region service and the mail service.
Note
Place of residence of the recruit depends on his physical health. Depending on the type of troops and manning the combat is the future disposition of the soldier. After the training part of the place of service may also change.
Useful advice
To know the place of departure of the recruit over the military unit. You can just use the Internet search to get the desired results. You can also use the search in special databases, where it says ' military units.
Is the advice useful?
See also
Показать еще
Подписывайтесь на наш канал