Where to recycle old money

All bills sooner or later out of circulation, become monuments of a bygone time. This is especially true of countries with a rich history. What to do with found in the far corner of the old money? 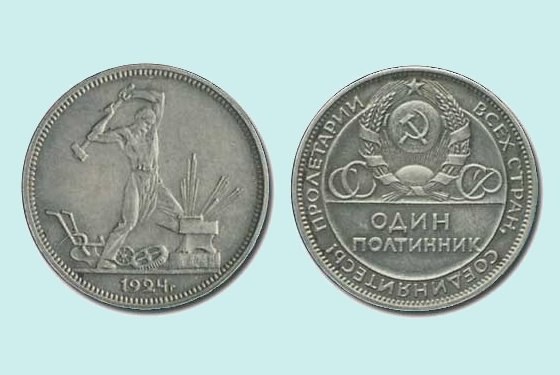 Related articles:
Instruction
1
Old banknotes issued after 1994 could easily change in the savings Bank. It is advisable to figure out, does the exchange nearest branch. This information can be obtained by phone or via the website of Sberbank.
2
If you have found a house money Dating from 1994 or earlier to exchange them at the Bank will not work. You can try to sell them to coin collectors. You can find them via the Internet. Clubs of collectors there are in all major cities, the nearest can be found in the Internet or in the local newspaper, which often published ads collectors.
3
However, before you sell Bank notes or coins, look for information about them online. So you will better represent their market value and will not allow themselves to be deceived. In addition, the transfer of notes during a personal meeting also reduces the risk of fraud. If you suddenly offer to buy your note or coin at too high a price, it is an occasion guard. Perhaps you are the owner of a rare banknote, whose real price is above the offer several times.
4
If you are going to sell money on the Internet (directly on the coin collectors forums or through e-bay), you need to make scans of both sides of each banknote or coin. The major Internet portals numismatists always, there are separate threads where you can ask questions about money. Sometimes you can quite accurately be called estimated cost of bills or coins. The transfer of banknotes and coins carried out through the mail, when there is no opportunity to meet alive. Detailed information about the shipment you can find on the discussion forums.
5
You can try to sell the money via online auction, but it works better if you have not one, not two rare banknotes. Usually such auctions you can get the highest price, as there are collectors.
6
Another option to get rid of unwanted money to donate to museums. Compensation, however, will not be very big or non-existent. But it is much easier than reviewing numismatic forums and understand the subject matter.
7
If you are convinced that the accumulated coins have no special value, you can pass them as a nonferrous metal. This option also does not promise a lot of money.
Is the advice useful?
See also
Присоединяйтесь к нам
New advices