How to get compensation for the deposits opened before 1991?

20 June 1991 - "black" date for Soviet Sberbank depositors. Then all the money was "frozen". Since 1996, the government decided to compensate people for lost assets. Arrears of contributions of the savings Bank recognised internal debt of the country, which the government promises to pay up to 25 December 2020. 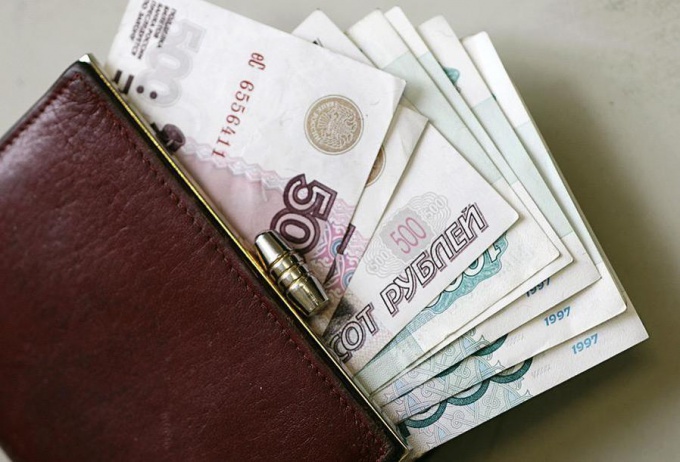 The first compensation of lost deposits up to 1991 was launched in March 1991 by the decree of Mikhail Gorbachev. But then paid the funds on deposits, not exceeding 200 rubles. All contributions exceeding this amount is credited to the special account for the payment of money with an interest rate of 7% per annum for 3 years.

The actual payment appeared in 1996. They were able to citizens born until 1916. Compensation was 1000. In the future, every year age category of the citizens having the right to get their money back has increased, and the amount of payment remained unchanged.

How to get compensation if you have the Deposit account was opened before 1991?

If you had the passbook prior to 1991, you can get a refund. It's enough to come to any branch of Sberbank of Russia and provide the following documents:

But before issue of compensation, it is recommended to consult a lawyer, since the laws there are a number of nuances, which you may not know. For example, if the account was closed before 31 December 1991, then in compensation you to not be able to. If several of the savings Bank, the money will only be distributed one at a time.

Who and in what amount is entitled to get compensation?

Since 2010 are entitled to compensation all the citizens of Russia who were born after the reform.

Those citizens who were born before 1945, the compensation will be three times the amount of the remaining money in the account as of 20 June 1991,

Initially the Ministry offered to pay for 1 Soviet ruble 4 current. But due to limited funds in the budget, this proportion was reduced to 1:3. By 2020 it is assumed to spend for repayment of debt of 340 billion rubles.