How to change a torn bill

Remember, you have probably encountered a situation when the purse was found torn bill. And if earlier it could only be changed in branches of the savings Bank and only after appropriate examination, now it is required to do all credit institutions, i.e. commercial and state banks. 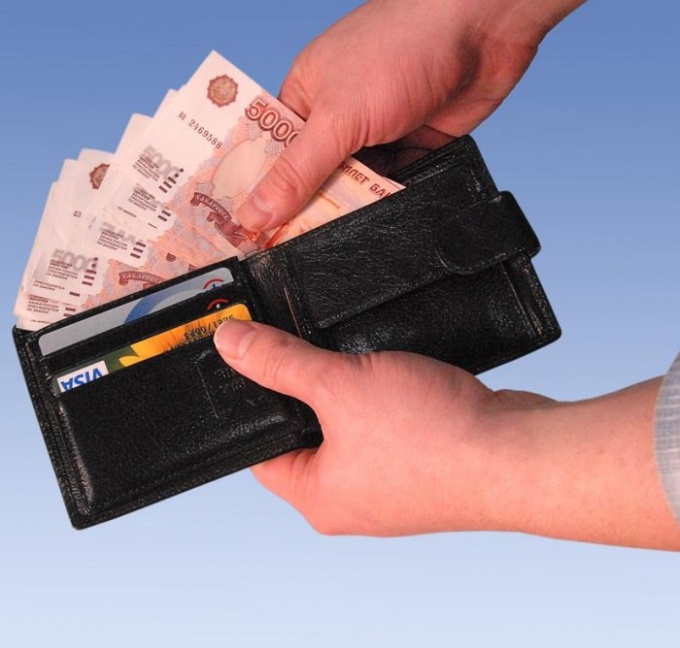 Related articles:
Instruction
1
But we should not delude ourselves. In some cases, immediate exchange torn banknotes you can refuse, for example, if it is very worn out or at the cashier there are doubts in its authenticity. In such a situation, torn bill will accept for examination and only after it make a decision about the possibility of sharing.
2
Remember that the Bank you have to change the bill or accept it for examination, if she has kept not less than 55 % of its area, i.e. you can bring to the exchange is not a bill, but only part of it. If you glued a bill of several fragments belonging to one bill, it too will be exchanged. But again should comply with the conditions – one of the fragments must be at least 55 % of the bills.
3
You can convert any credit institution two of the bills belonging to different banknotes of one naminal if each of them has at least 50% of the original area and different from the other graphic. In other words, you will exchange a bill consisting of two halves of different bills.
4
In addition, you are required to exchange not only torn banknotes, but also changed the color and glow in ultraviolet light, but only if it's not bills, filled colorants to prevent theft. And exchange at the offices of credit institutions shall be defective banknotes. These include paper money, according to the longer or shorter size installed samples, as well as having pinholes and other manufacturing defects.
5
To exchange the torn bills, contact any Bank working with individuals. Replace damaged banknotes you will be given a new equal value. While you can convert an unlimited number of bills of any denomination. The Commission by the Bank for this service will be charged. If a commercial Bank refuses to exchange, you can safely go with a complaint to the territorial office of the Central Bank.
Is the advice useful?
See also
Подписывайтесь на наш канал