As to the contributions of Soviet times

Depositors of the USSR savings Bank, who have 20.06.1991 year there were existing contributions according to the decision of the Government of the Russian Federation, have the right to compensation for them. The payment of partial compensation began in 1996. They continue today, so you can get the equivalent of the amount that was on Deposit at that time. 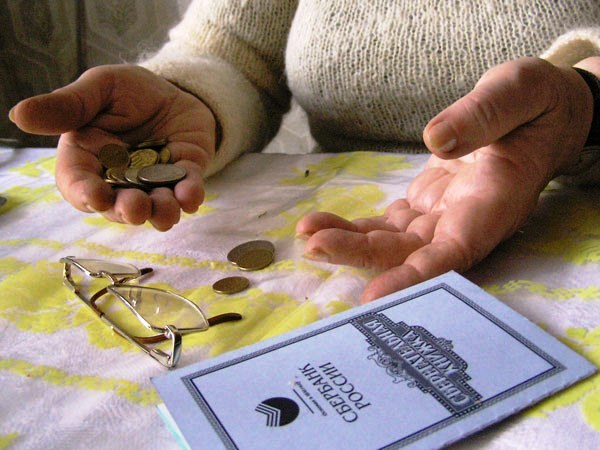 Related articles:
Recovery of monetary losses of the Russians, who had acting on 20.06.1991 year cash deposits in the savings banks of the USSR, carried out on the basis of the decree of the President of the Russian Federation №73-FZ. Funds for compensation of lost deposits are included annually in the Federal budget, there are prescribed terms and procedure of compensation, as well as specified categories of citizens to which they are put. Compensation payments to the Russians all these years carries out Sberbank of Russia, being the successor of the Soviet savings banks. Citizens wishing to receive deposits from Soviet times, needs to go to the nearest branch of Sberbank. The experts will tell you what actions you need to take in order to receive payment.

Who is eligible for benefits and what determines their size

Today, compensation for Soviet deposits paid to citizens of the Russian Federation in 1991, the year of birth up to and including their own and their inherited deposits. In addition, reimbursement for funeral services in the amount of 6 thousand roubles is necessary to citizens of Russia who are the heirs of the deposits, as well as individuals who have carried out payment of ritual services at the death of a Russian citizen in 2001-2014 years.

A calculator for calculating the amounts of compensation can be found on the official website of Sberbank, however, the calculations will only show the approximate amount of compensation. For more precise information about the total amount of payments and how to obtain the money, you need to contact the experts of the Bank. They will restore all account operations under the old deposits, calculate the amount of compensation and interest accumulated during all the time of funds on the account.

As to the sums owed

For compensation it is not necessary to seek it in that branch of Sberbank, where in Soviet times opened the contribution. Just visit any nearby office and submit the necessary documents: a passport and a savings account (if the Deposit is). No passbook is not a basis for refusal to pay. For compensation just have to write a statement about her loss. If the investor is uncomfortable to ask for money personally, to obtain compensation and to carry out other associated with this operation, action, he will have to issue a power of attorney.

It must be borne in mind that today, the citizens born before 31.12.1945 year, compensation is paid treble, from 1946 to 1991 birth – double. Unfortunately, if the contribution was fully disbursed and closed in the period 20.06.1991-31.12.1991, compensation you are not entitled.
Is the advice useful?
See also
Присоединяйтесь к нам
New advices