How to get to Khovrino

Khovrino is a quiet, pleasant residential district with well developed infrastructure, located in the North of Moscow. You can reach it in many different ways: by train, by taxi, by bus or by car. 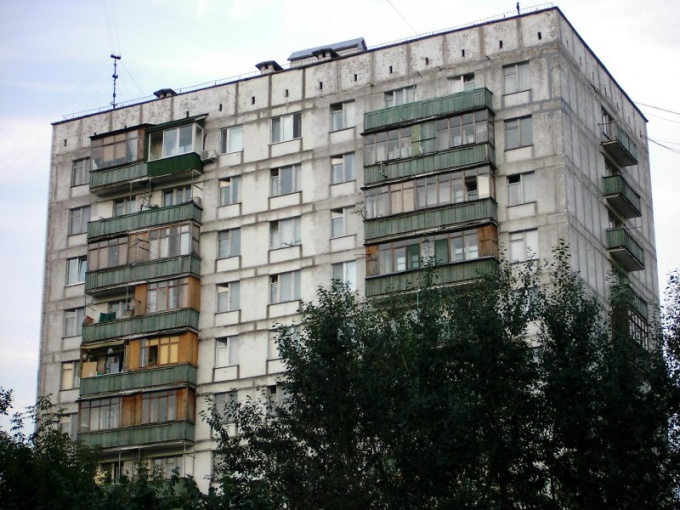