How to get to Lublin

Lublin is one of the districts of Moscow, located in the South-East administrative district of the Russian capital. The city of Lublin was included in the part of Moscow in 1960, and since 1991 the city territory was divided between the municipal districts of Lyublino and Pechatniki. 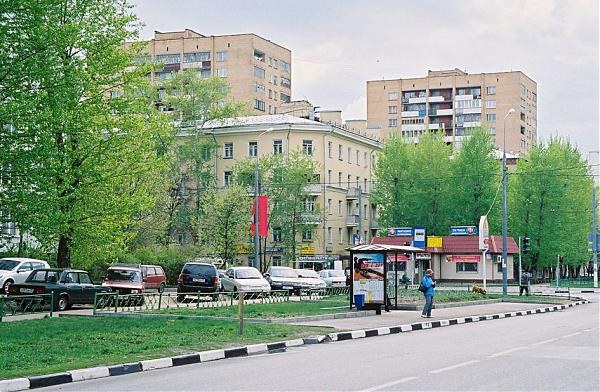 Related articles:
Instruction
1
The easiest way to get to Lublin on the Moscow metro. Station "Lyublino" is located on the Lublin line of the Moscow metro. Easier for those traveling on the Zamoskvoretskaya line. Because it is possible to make a connection from the station "Krasnogvardeyskaya" to the station "Zyablikovo". And will stop at station "Lublin". If you go to "Lublin" Kakhovska, Kaluzhsko-Rizhskaya, Sokolnicheskaya, Arbatsko-Pokrovskaya, Kalininskaya, Serpukhovsko-Timiryazevskaya line of the Moscow metro, then you can do only one change. But if you reach the station "Lublin" on the Filyovskaya line of the metro, you must make two connections — first, go to the "Kiev" circle line, and then, from Paveletskaya Ring line to go to "Paveletskaya" Zamoskvoretskaya line. From any metro station travel time to the station "Lyublino" is less than 1 hour.
2
Buses and taxis to Lublin district walks quite a lot. The truth from certain metro stations. If you go to Lublin from the metro station "Bratislavskaya", it is necessary to sit on the bus or bus No. 501 and No. 520. If to get from "Domodedovskaya", then you will need the route 517, if "Volga" - No. 527 and 530, if from the "Alma-ATA" - No. 526. Bus or route taxi №530 will get you to Lyublino metro station "Kuzminki", "Shipilovskaya" we have to go to No. 511, but from "Kashirskaya" drive the route 514.
3
By car to Lublin to go the easiest way through the ring road. And from the North and from the South on the ring road you have to move before turning into the street the Top fields, then turn right and go down the street the Top fields, three and a half kilometers. Verkhnie polya street will go smoothly in Belorechenskaya street, then will Novorossiyskaya street. Finally, it is necessary to cross the street state-farm, after which you can enter in Lublin.
4
And if you go from the city center, it is necessary to taxi on the Volgograd prospectus and go right all the time. And then, just before reaching the metro station "Tekstilshchiki", turn right on Lublin street.
Is the advice useful?
See also
Подписывайтесь на наш канал