How to get to Pereslavl

Pereslavl-Zalessky – one of the cities of the Golden ring of Russia. It has a rich history and a number of unusual sights, but still to reach it is problematic. 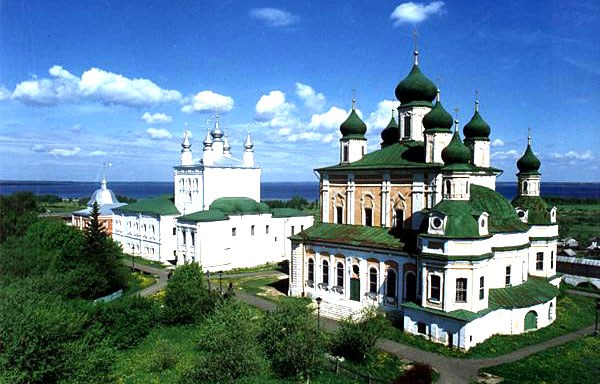 Related articles:
Instruction
1
In Pereslavl-Zalessky there is no railway, but you can choose to go by train to the nearest station (for example, to Ryazantsevo, 21 kilometres from the city, or to Berendeyevo, in 18 kilometers). You can also take a train to Alexandrov or Sergiyev Posad and from there catch the bus, but this method is hardly anyone to recommend, since the buses are rarely vacant places, they go rarely. In addition, fare will cost 800 rubles.
2
Better to go directly from Moscow. Buses Moscow-Pereslavl, Moscow-Yaroslavl, Moscow-Kostroma travel from Shchelkovo Central bus station punctually (almost every hour). They depart from the second platform, the tickets will cost you 260 rubles per person. It is desirable to book in advance, especially if you go in the holidays, but if you are caught in an awkward situation – arrived at the bus station and tickets were not – you can negotiate with the driver. Travel time will take from two and a half to three hours, depending on the route (some buses stop in Sergiev Posad).
3
From the bus station leave the bus, they try to depart before the buses, but charge a lot more. The cost of the trip will be approximately 300-350 rubles.
4
The preferred airport for city on your own machine. You will need to go on the highway M8 in the direction of Yaroslavl. Having driven 110 km on the Yaroslavl highway from MKAD, turn from DPS to the right. You will be on the bypass road of the Pereslavl-Zalessky. Here you will need to drive 13 miles until you get to a circular motion. After four kilometers turn right on St. George-Polish. Reaching a T-junction, turn left (you will see a sign "Filimonovo"). A couple of minutes and you are in the city. The total journey time is approximately one and a half to two hours, depending on your speed.
Is the advice useful?
See also
Подписывайтесь на наш канал