How to get to Georgia

When the relations between Russia and Georgia severely deteriorated in 2008, travel there to a halt. But now travelers are going to go in this country, more and more. After all, in Georgia, a huge concentration of monuments of history and architecture. And the people are very hospitable. 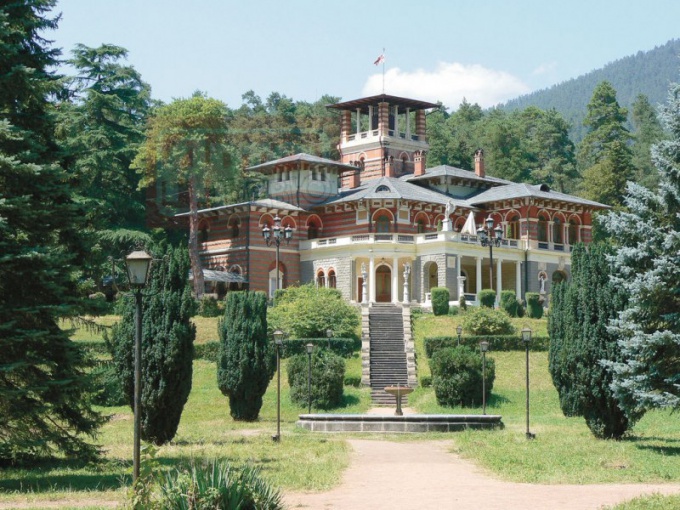 Related articles:
Instruction
1
The fastest and most convenient way to get to Georgia is by plane. Regular flight "Moscow — Tbilisi" was renewed a couple of years ago and are very popular among tourists and travelers. From Sheremetyevo airport fly the aircraft "Aeroflot", from Vnukovo aircraft of "Georgian airlines", from Domodedovo — liners of the airline S7. Flight time is 2 hours and 45 minutes.
2
Unfortunately, long-distance trains from Moscow to Tbilisi. But there is a bus connection. Once a week in the capital of Georgia from the Russian capital away three buses. The first goes from the station meters "Novoyasenevsky", the second — from metro station "Street of 1905" and the third from the street of the Soviet Army. Travel time equals 36 hours without consideration of delays on the road.
3
However, among tourists, there are fans to move on your own machine. And there in Georgia in the last two years comes quite a lot. The route is not the most difficult, although at times start unsafe mountain roads. But this is of little scary. If you get to Georgia by car, you have to move on the M4, bypassing Voronezh, Rostov-on-don, Nalchik and Vladikavkaz. Then go along the road P-217 machine will enter the territory of Georgia. And from there to Tbilisi, not more than 250 kilometers. This way, if you drive without rest and overnight stays, will take about 32 hours.
4
There are fans that for one trip to visit not one, but two countries. In this case, to Georgia have to go through Kazakhstan. First, you must also follow the M4, then along highway R-22, and then to move on the territory of Kazakhstan. In this country you can drive to the interesting town of Atyrau, and then follow the highway R-22 in Astrakhan. After Astrakhan to Tbilisi will remain little more than 300 kilometers.
Is the advice useful?
See also
Подписывайтесь на наш канал