How to get to Mozhaysk

Mozhaysk is one of the cities of military glory, the administrative center of Mozhaysky district. This town is situated on Gzhatsk basin in the upper reaches of the Moscow river. Known that during the great Patriotic war there were hard fights. 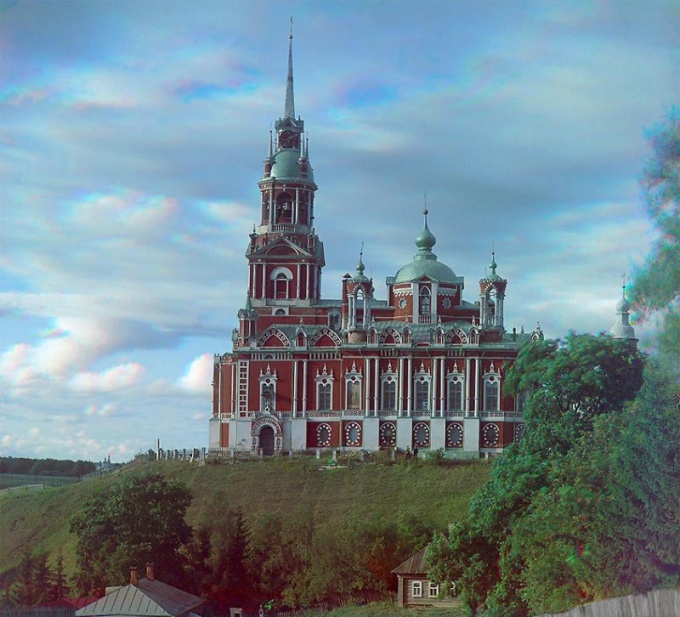 Related articles:
Instruction
1
The easiest way to get to the city is a trip on the train. From Belorussky railway station each day takes the train: "Moscow — Mozhaysk", "Moscow — Gagarin", "Moscow — Borodino", which can take you to the station "Mozhaysk". The trip will take 1 hour and 45 minutes depending on the number of stops, which makes any composition.
2
For fans of fast driving train, it is possible to take an Express "Moscow — Mozhaisk", departing from Belorussky station every morning. It to the destination can be reached faster.
3
There is also the option to drive to Mozhaysk on the long train. You can take train No. 033Ж "Moscow — Smolensk", it is possible to buy a ticket on train number 111Ж "Moscow — Smolensk" and No. 195В "Moscow — Brest". Here the road will take approximately 1 hour and 40 minutes.
4
Easy and pleasant will visit by bus. From the metro station "Victory Park" every half hour, buses №457 "Moscow — Mozhaysk". The time spent on the road, is 1 hour and 45 minutes.
5
The most popular is the trip to Jaipur by car. Whoever is behind the wheel, it is necessary to move along the Mozhaisk highway through Moscow and Kubinka. After the village of Dorokhovo should smoothly turn right at sign and after some time to enter the outskirts of Mozhaisk. Travel time under favorable road conditions will be from 2 hours.
6
According to a second embodiment of driving, the car must leave the track M9 and move through Krasnogorsk, Pavlovskaya Sloboda and near the City we turn left and go straight to Mozhaisk.
7
There is a third option — through the Volokolamsk highway. It is necessary to pass Krasnogorsk, Dedovsk, Snegiri, Istra, and from Novopetrovskaya to turn left. Then straight to Mozhaisk.
Is the advice useful?
See also
Подписывайтесь на наш канал