How to do TV or film

Something very special happens to a person who sees their face on television (unless, of course, not a summary of crime news). It's like he's transformed, begins to feel more meaningful. To participate in the filming of a movie or a TV series, then it is possible to tell your relatives and friends is understandable dream. And very achievable. 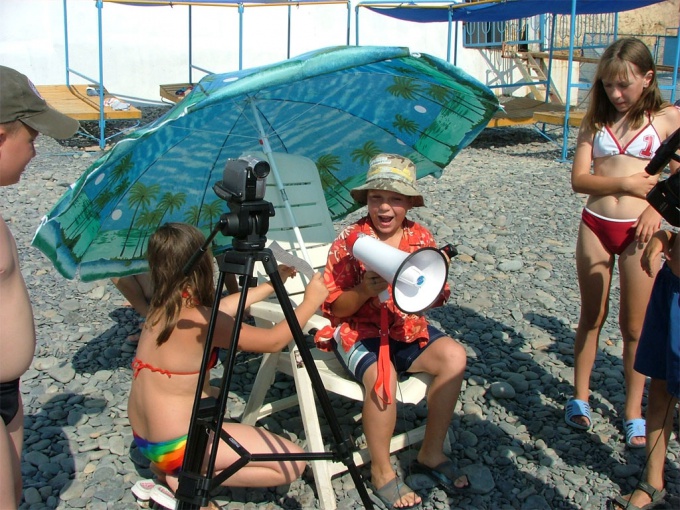 Related articles:
Instruction
1
The easiest and proven way to appear in a film or TV series is to get into the crowd. In Moscow and St. Petersburg films are shot almost every day and each needs extras. Visit companies and leave the application, and you will always be invited. Of course, the crowd is not the role, but for a couple of seconds you will be shown on the big screen. In addition, you will be close to well-known figures of cinema, suddenly some of them notice you and like your type?
2
Sign up in the database one of the talent agencies. It will cost money, but small. For this amount you will make a directory, and if any Director need type, like yours he will draw attention to your photo and I will contact you.
3
If you live not in Moscow and not in St. Petersburg, find out whether there are auditions for the filming of TV shows or movies in your city. Now the successful series is filmed not only in the capitals but in the regions. For example, in the series "Real boys", which is taken in Perm, Perm play actors.
4
This step is the most difficult, but most proven. Get acting training. Diploma of theatrical or cinematic of the University, of course, does not guarantee that you will become a star of the screen. But during your studies you will acquire a plenty of useful contacts – Directors, producers, successful actors will appear in the circle of your communication. Probably later they will be able to help you get on the screen.
5
Remove the Amateur film or TV series. Cooperate with your friends. Write yourself a script, be Directors, cameramen and actors. Perhaps your film will be so good that it will appreciate on the Internet and in various competitions of Amateur video. And if that happens, then you will definitely get a invitation somewhere to play.
Is the advice useful?
See also
Присоединяйтесь к нам
New advices