How to get a sample 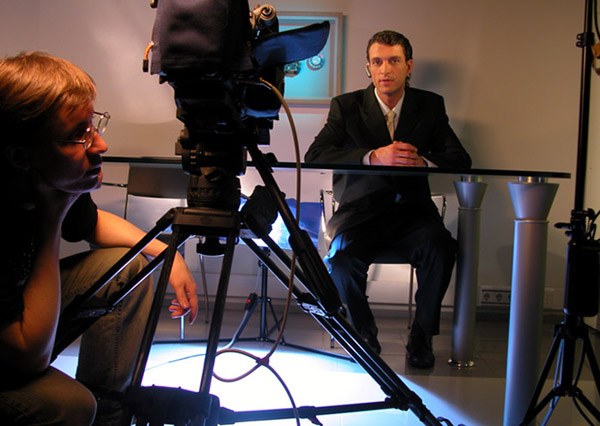 Related articles:
You will need
Instruction
1
To get to the auditions (or audition for the filming of advertising, participation in the crowd TV shows) attend the theatre or proceed to study in one of higher educational institutions, which train artists of the theatre and cinema.
2
Students of such schools for admission are entered into a database of local film studios, where assistant Directors, responsible for casting, looking for any type of crowd, commercials or TV shows in such bases. In addition, the walls of such institutions and schools frequently announcement of casting, pay attention to them.
3
Leave the application for entry in the database independently with the help of the Internet. Find website the company, each of which has an opportunity to leave the application. Some companies regularly self-publish the announcement of auditions. Leave your details on the website by filling in a questionnaire of the Studio and attach photos. If your face interested in casting-Manager, you will be contacted and called in for the audition.
4
Acting special databases also exist at the "Mosfilm" and "Lenfilm". Complete the application form, attach some photos of different angle of shooting that you consider the most successful, and return to the Studio. These photos can also be viewed by the assistant Director during the filming of movies and TV shows.
5
Some sites that you can find on demand, regularly publish announcements inviting viewers to transfer. Use this chance, after all, appeared on the screen, you can get the eye of the person who engages in casting for extras or advertising.
6
If you allow external data, leave the application for participation in a television beauty contest or on the website of the modeling Agency, it is also a step to the opportunity to get on television or filming.
Note
The website should contain the contact details: address, telephone number, by which you should call back and clarify whether the published information.
Useful advice
Choosing the pictures will stay no where you without makeup or with minimal makeup.
Is the advice useful?
See also
Подписывайтесь на наш канал