How to appear in Hollywood

Every year in Los Angeles comes to 100,000 people who want to become Hollywood stars. "Survive" in the face of such furious competition dozens, sometimes hundreds. The stars of the silver screen have become very few. Maybe you're one of them? 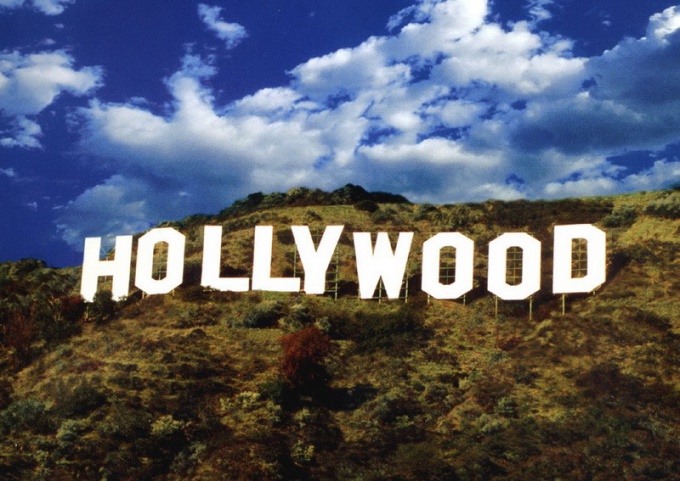 Related articles:
Instruction
1
He graduated from one of the theatre and the cinema universities of the country. Even in the senior years, try (if it is not contrary to the Charter of the University or mentors) to be in the crowd. To be filmed in crowd scenes, sometimes quite regularly to read announcements, for example, on the website http://birza-truda.ru or on the official websites of the Russian companies. It is possible that your character will appeal to the assistant Director for human resources (now he can be called, for example, and casting Manager) for the selection of candidates and the role is yours. However, even if your plans and not part of a degree profile University, you can also try to go to casting, especially if you need actors for crowd scenes of your facial features.
2
Gaining experience in the frame, try to fully meet all requirements of the Director. As in any job, everyone needs to show their best side. Do not try by all means to attract the attention of workers in the site: in the end, you just point to the door. On the contrary, when the same Director will start the next project, he is more likely to be interested in obedient performers rather than the eccentric newcomers.
3
Even if you are offered a role with the words, soberly assess their strength and not get to work, not sure if that will do it. At the initial stage of film career, any error leads to the fact that you will have forever to say goodbye with a dream to Shine on TV screens.
4
Work a few years playing small roles (with and without words). If you did not pay enough attention to none of the Russian Director, then acting is not for you. Go to Hollywood only when acting in your Luggage there is at least one or two significant role (albeit the second plan). In parallel must exercise. First, you thus keep your physical form, and secondly, and in our, and the world film industry much higher valued by actors who are able to control your body in the most critical situations. And don't forget about regular English lessons (better in the American version).
5
If you happen to play in one or two notable Russian films, you can begin to storm Hollywood. But remember: in America, you will have to start his career from scratch. However, your undoubted advantage will be experience in the filming area, as almost all Russian films are now on American technology.
6
If possible find yourself a decent agent for actors. He can help you to join the screen actors Guild or other Union actors without membership in which could not participate in a decent project, even in a cameo role. Remember that Russian actors are usually offered the role, far from the glittering images of Hollywood gods.
Is the advice useful?
See also
Подписывайтесь на наш канал