How to learn about the car on the chassis number

The chassis number or VIN is a unique code of the vehicle. This code is assigned at birth the vehicle and, thanks to him, you can find the full history of the car. 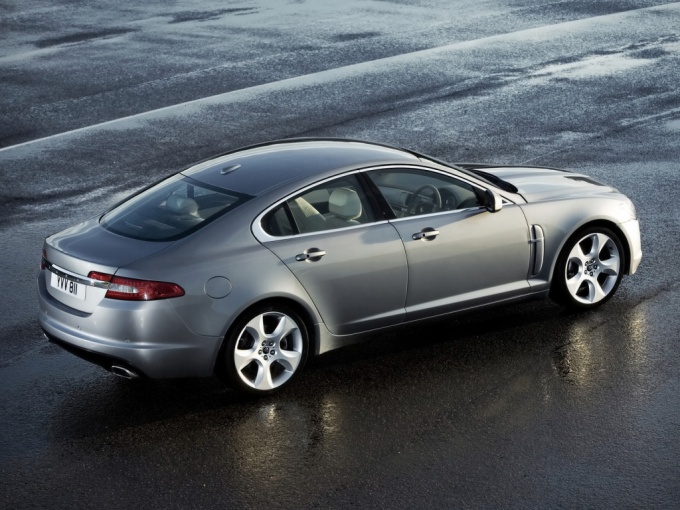 Related articles:
Instruction
1
Determine the location of the body. It is usually located on the dashboard in the upper left corner. It can be seen through the windshield. He also duplicated on the left front body pillar. However, in various models, there may be other options embed code, for example, under the hood, on the driver's door, etc.
2
Identify the first three characters of the VIN. The first will indicate the geographical area in which produced the car. The second character will designate the country's geographical area, and the third directly of the manufacturer or machine type. The third figure also shows the volume of the manufacturer, – if small, up to 500 vehicles per year, will be the number "9".
3
Find out information on the car's model, body type, engine, etc. in the following six signs of body rooms. The sixth digit is a check to protect against overcall VIN-code. It is always present only in the American and Chinese cars.
4
Consider carefully the last eight characters of the VIN, closing four of which must be numbers. In this part of the body number contains information about the model year, which coincides with the calendar year, and also about the manufacturer of the vehicle.
5
Use service that allows you to learn the basic characteristics of the vehicle through SMS by sending the serial number to a short number. You will receive several reply message containing the accounting information.
6
Enter the VIN in the American system Autochech and Carfax. They will give a complete report about the vehicle, including data on accidents, flooding, insurance claims, odometer, even the service operation, for example, taxis or police and many others.Dr. Unfortunately, these databases allow you to learn about USA and Canada.
Is the advice useful?
See also
Присоединяйтесь к нам
New advices